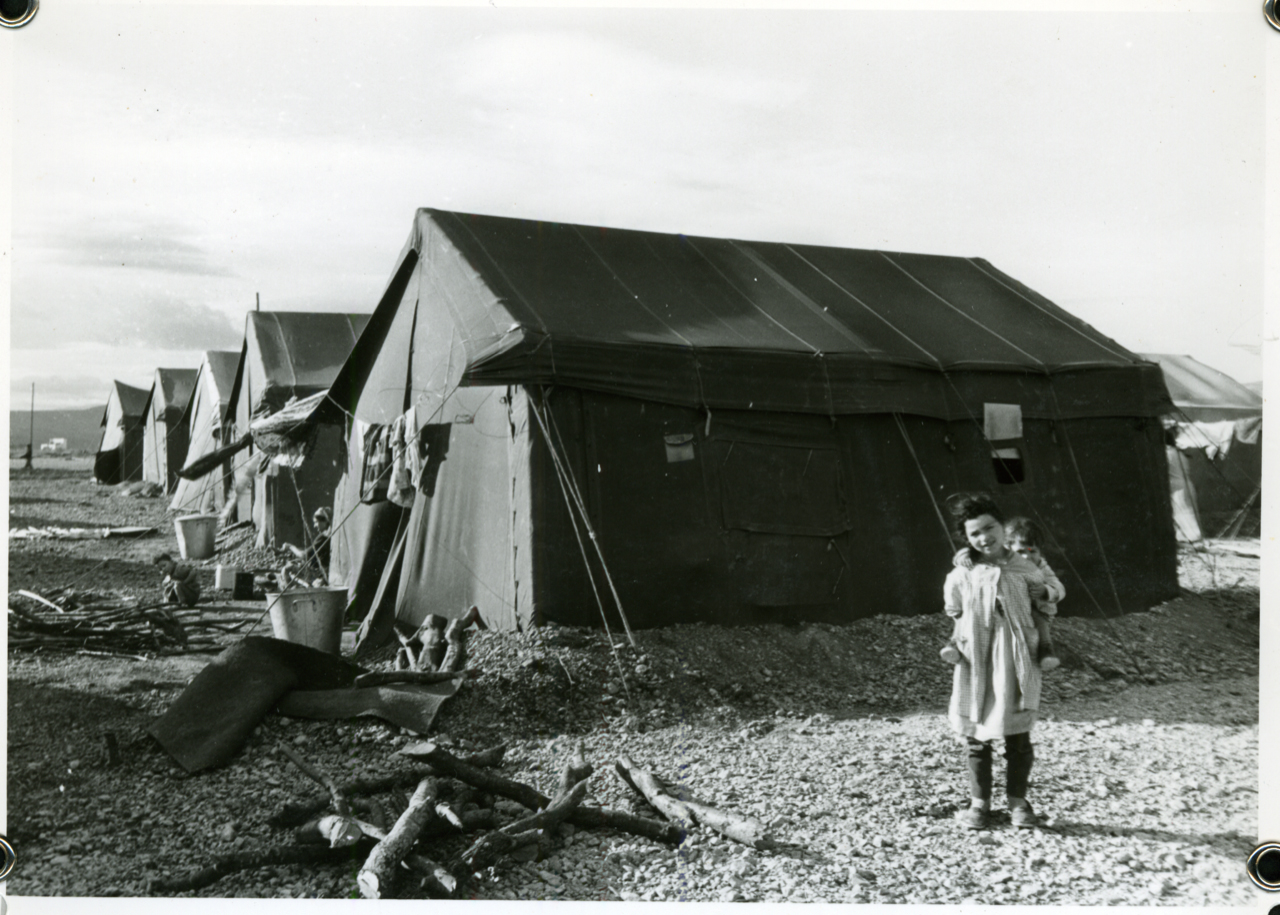 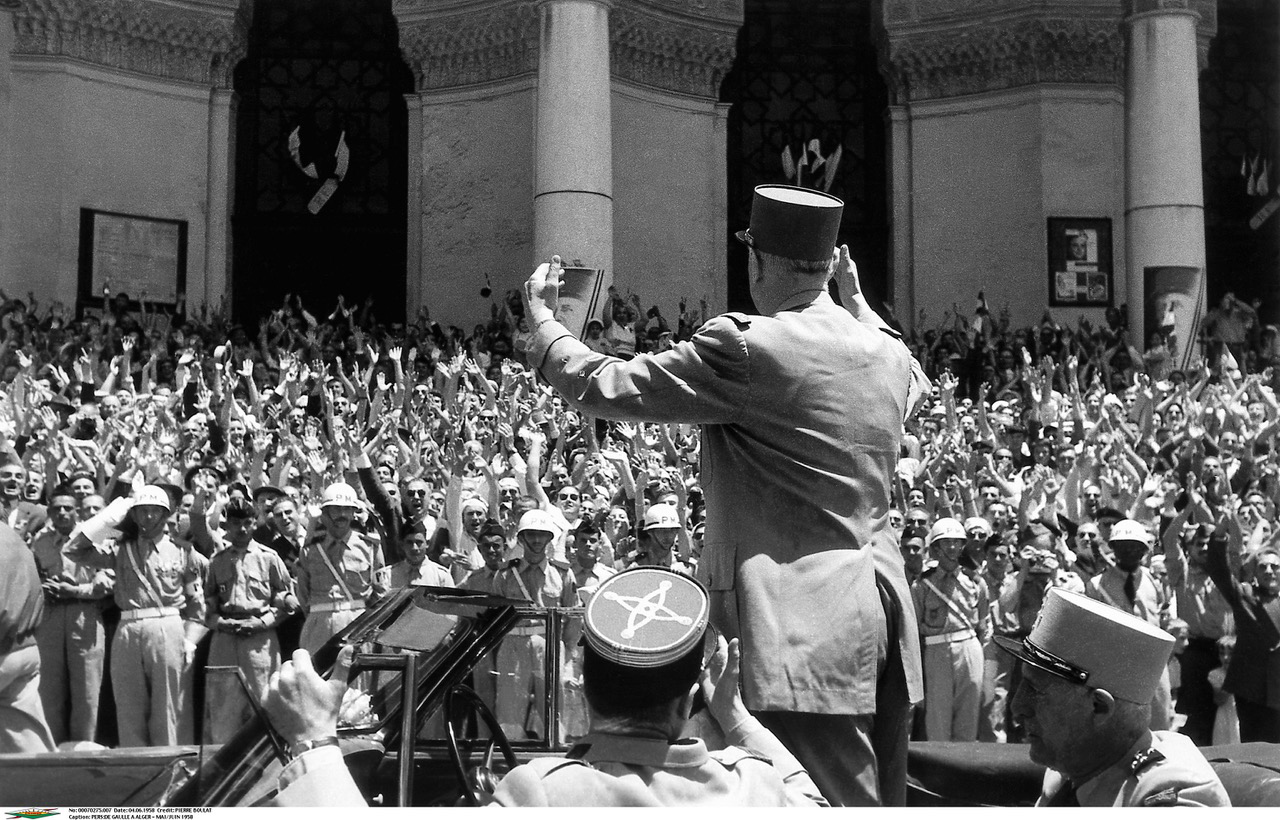 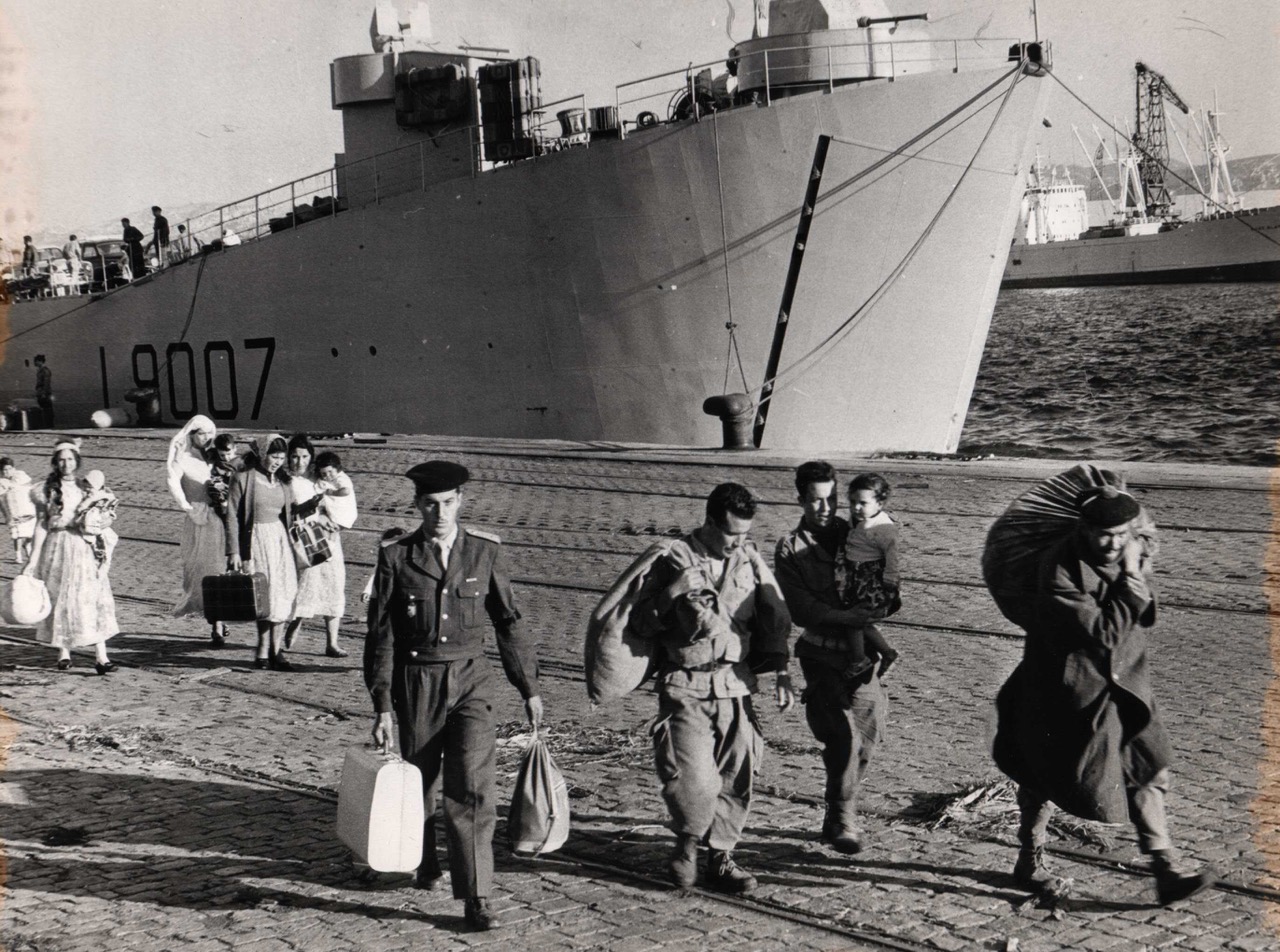 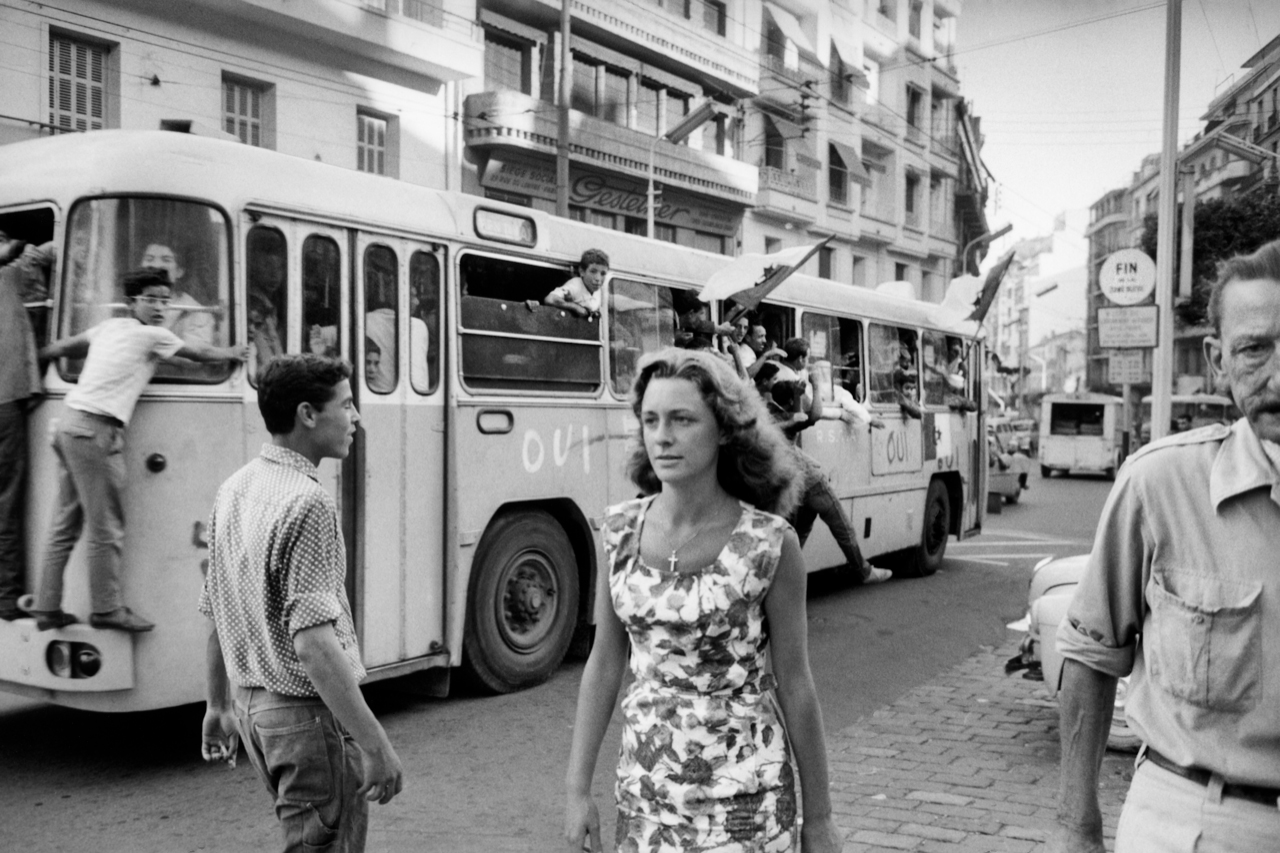 A War without Name

Asking the question of how the Algerian war was photographed – and on this point there is a considerable mass of photographs – often amounts to bringing back a memory, to establishing a disproportion between the photographs of amateurs, those of professionals, those of the French army as well as the rarer ones of the NLA (National Liberation Army), to denying in n the imbalance of the representation of the French in Algeria and the military on the one hand and the Algerians on the other. We are well aware of this.

An exhibition presented at the International Center of Photojournalism and at the Camp de Rivesaltes Memorial, bears the title: A War Without a Name, 1954 – Algeria – 1962.

The decision was made to choose from the enormous existing photographic collections a hundred photos by professional reporters known for their ability to capture the moment, such as Marc Riboud, Raymond Depardon, Pierre Boulat, Pierre Domenech and those of a doctor, called in Algeria, Jacques Hors*, without forgetting the Bailhache Fund. These photographers were also driven by the desire to bring greater visibility to this war camouflaged in events and which did not say its name. The Camp de Rivesaltes Memorial reflects the image of a space where if the war is not present, the actors of this war are: amateur photographers and journalists follow the arrivals and departures of members of the FLN, and the subsequent arrival of former deputies of the French army in a series of powerful images.

Open from Tuesday to Sunday
From 11am to 5:30pm
Free Admission