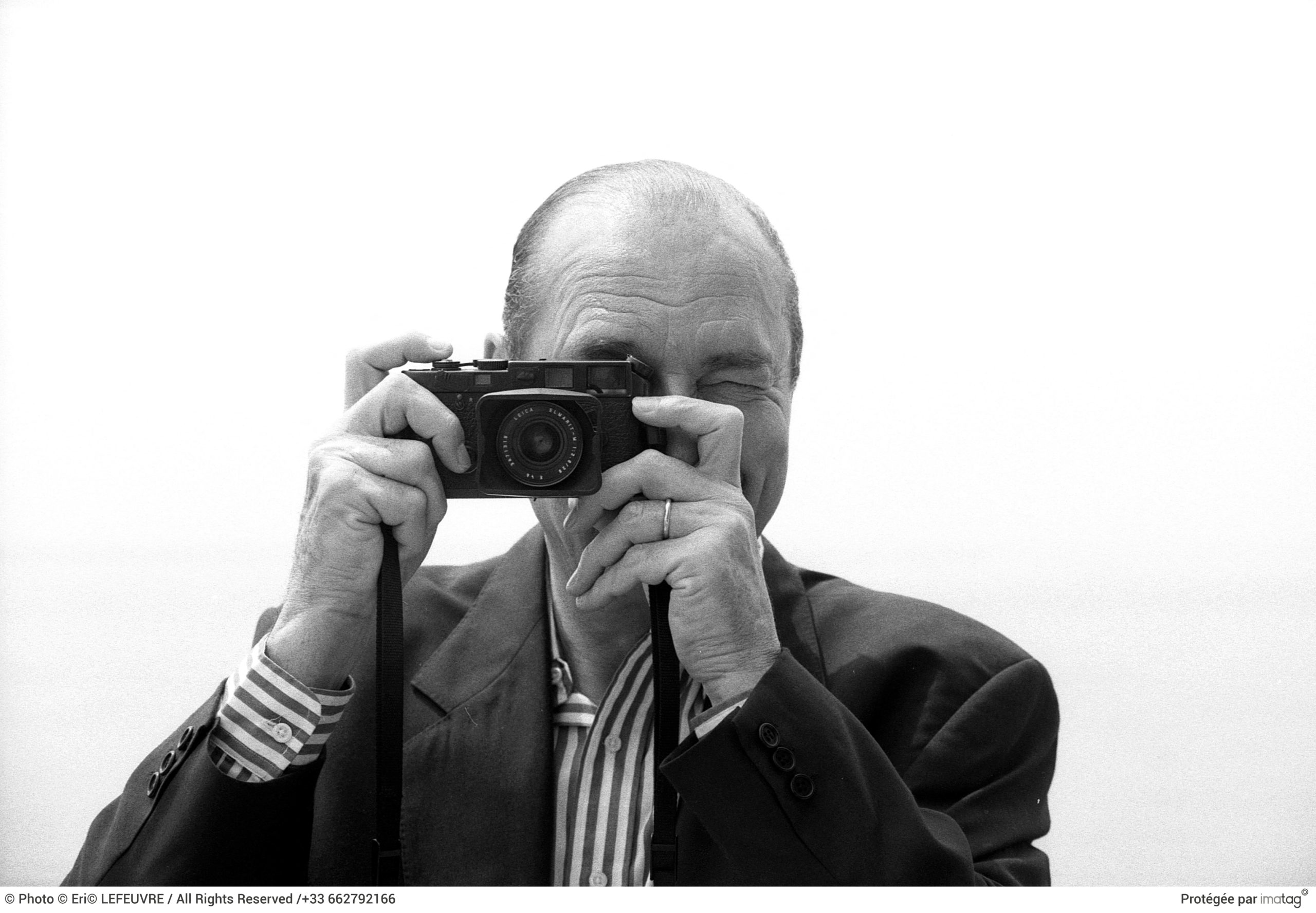 A President who was a citizen of the world

Jacques Chirac under the gaze of Éric Lefeuvre

The image of a public man, and a fortiori that of a President of the Republic, cannot be left to chance. This is why a certain number of them hire the services of a photographer. It is Jacques Lowe for John Fitzgerald Kennedy – we remember the famous photo of little John-John playing under his father’s desk in the White House – or more recently Pete Souza, for Barack Obama.

Jacques Chirac, for his part, chose Éric Lefeuvre. Eric Lefeuvre has been his official photographer, from the Paris City Hall to the Élysée Palace, and has accompanied him for more than thirty-five years, following him in all his activities, in the provinces, in Europe and throughout the world. A close observer of the corridors of power, he has produced, without ever putting himself forward, thousands of photographs that constitute an irreplaceable testimony to a president who has now made history.

Open Tuesday to Sunday, 11am to 5:30pm
Until 8pm each Thursday