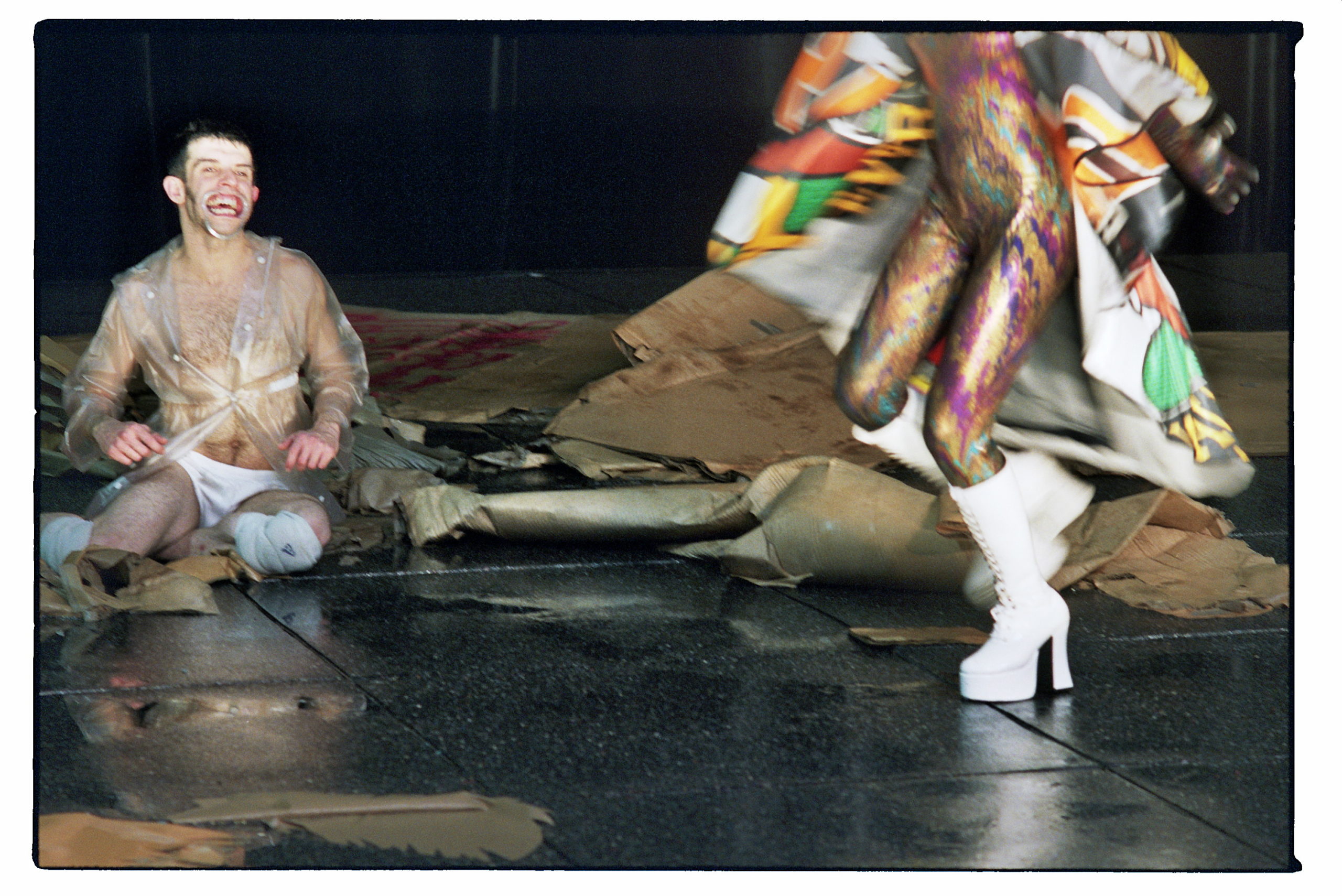 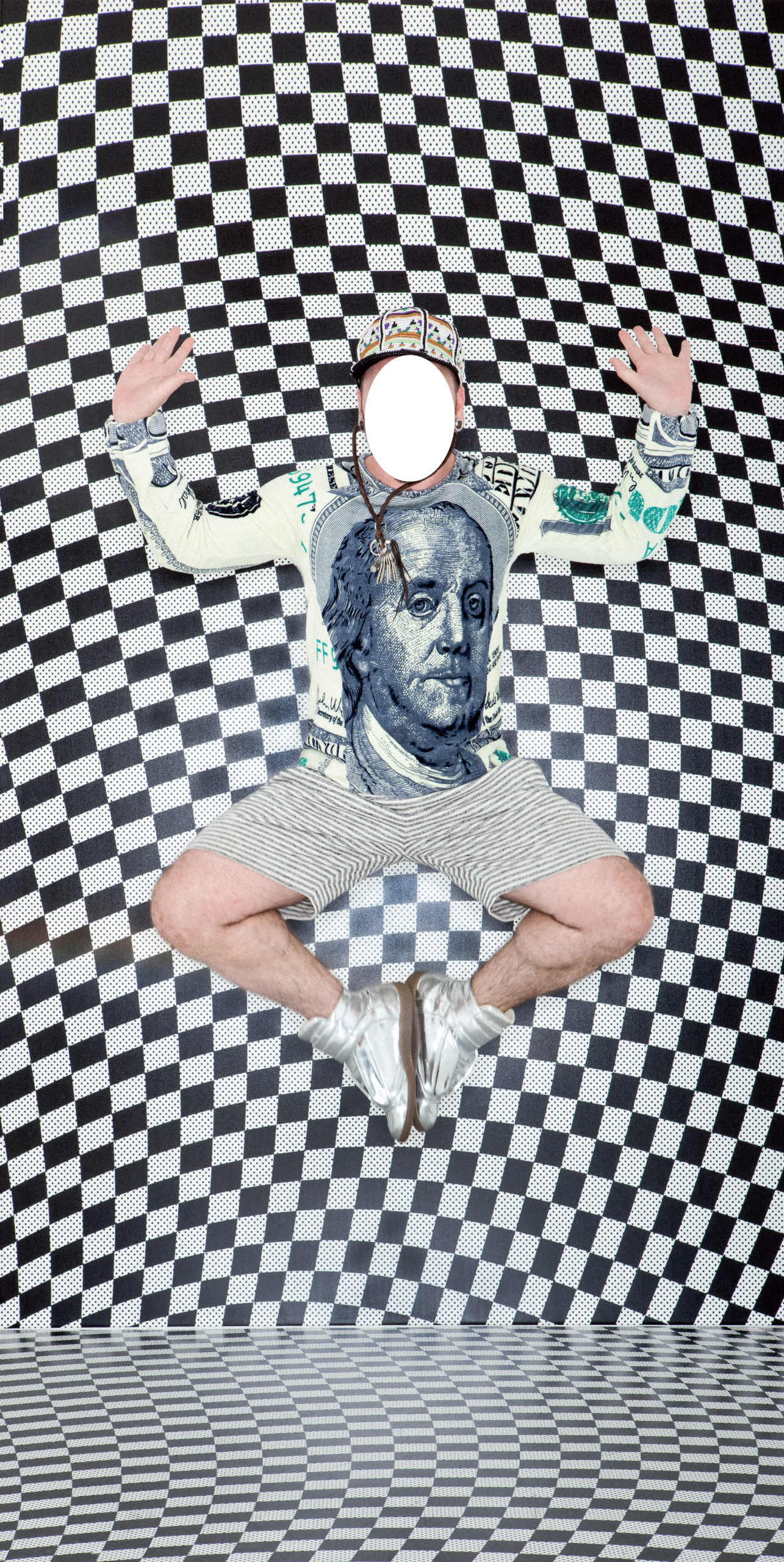 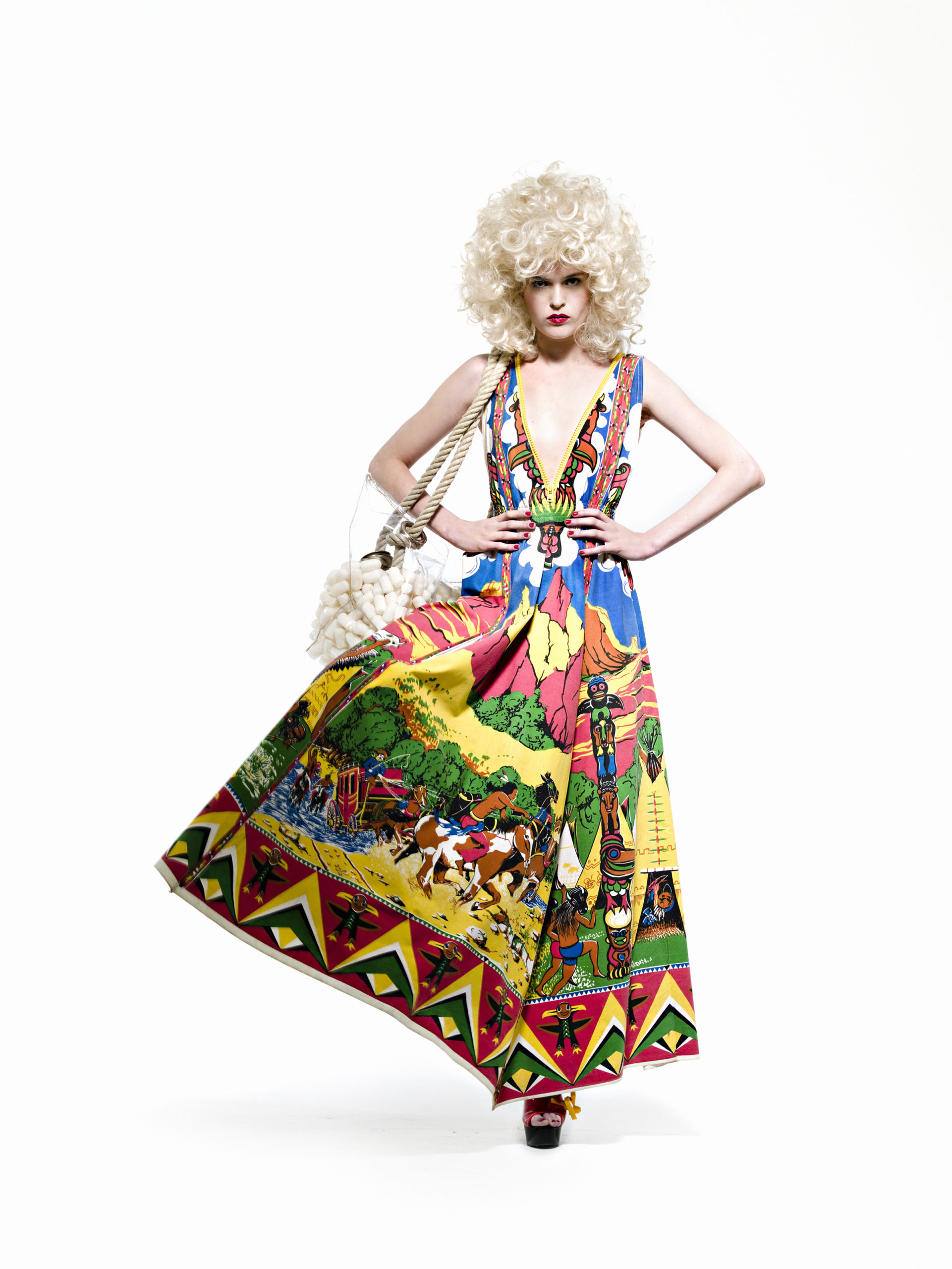 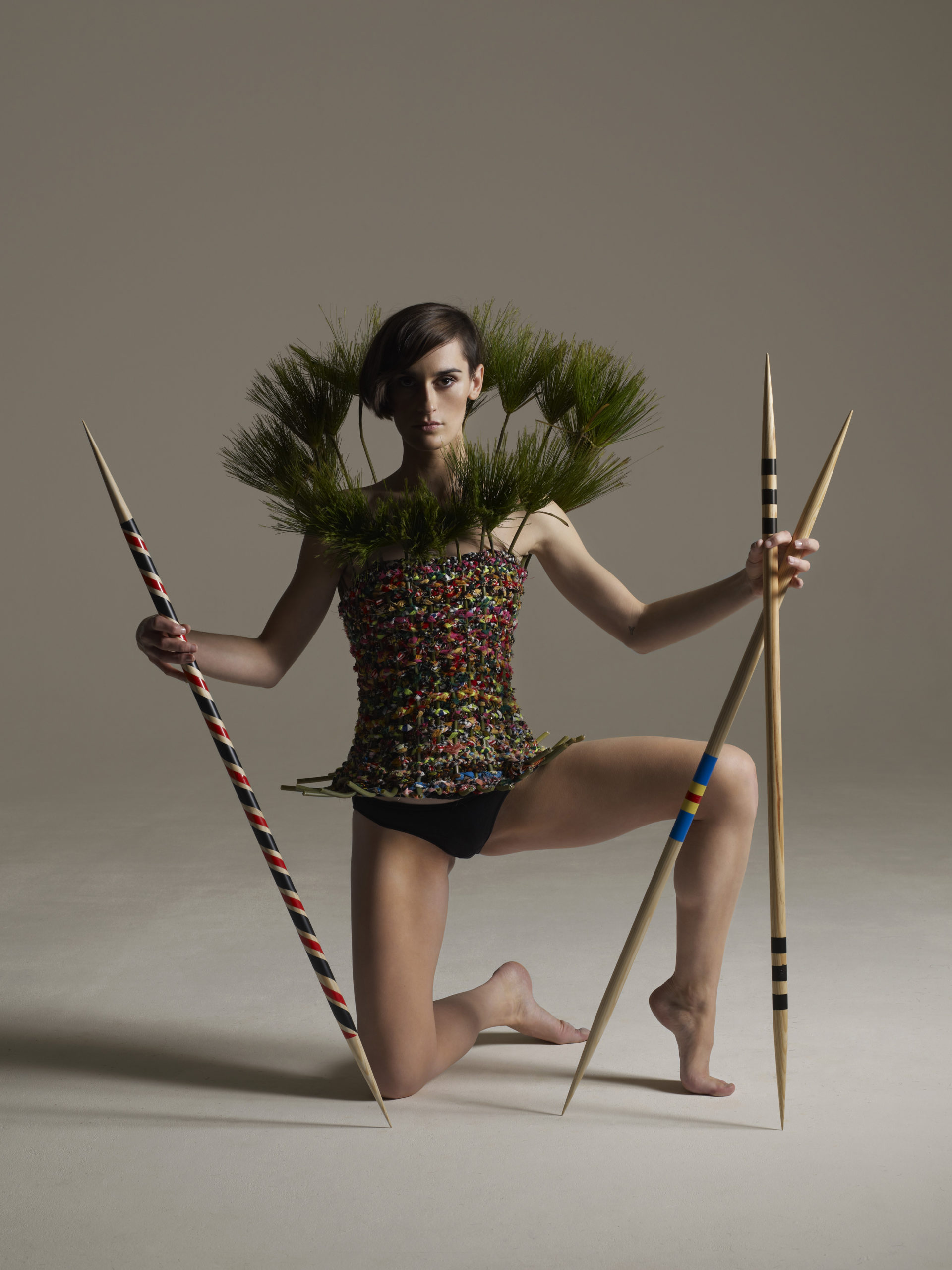 Till We Drop – Jean-Paul Lespagnard

From January 29 to April 5, 2014, Galerie des Galeries opens its doors to talented fashion designer Jean-Paul Lespagnard. A former prizewinner of the International Festival of Fashion and Photography in Hyères.
He has fashioned the TILL WE DROP exhibition in his own image : quirky and socially conscious.
For his first solo exhibition in Paris, Jean-Paul invites visitors to explore his creative process. Drawing from the identically titled 2014 collection, shown in September of 2013 in Paris, this exhibition evokes the exuberance of life at Mexico’s giant Mayan Riviera hotels and expresses the artist’s take on this artificial paradise, a world steeped in euphoria, sin and freedom.
Dressed as a bee and using a series of installations, Jean-Paul Lespagnard takes us down a guided tour of the rituals and customs of impulse tourism, freed from all materialcontingencies.

Free Admission
Open Tuesday to Saturday, 11am to 7pm