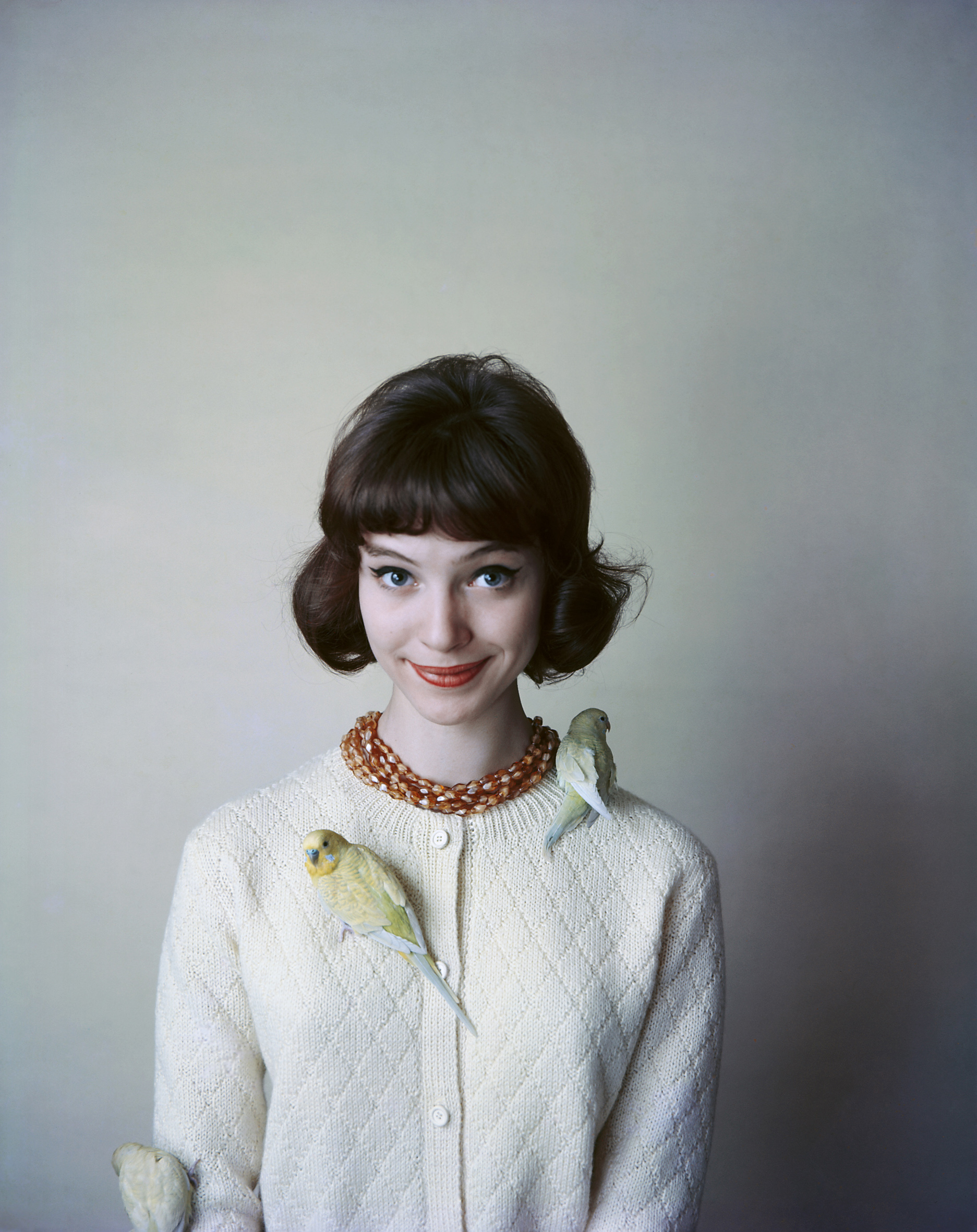 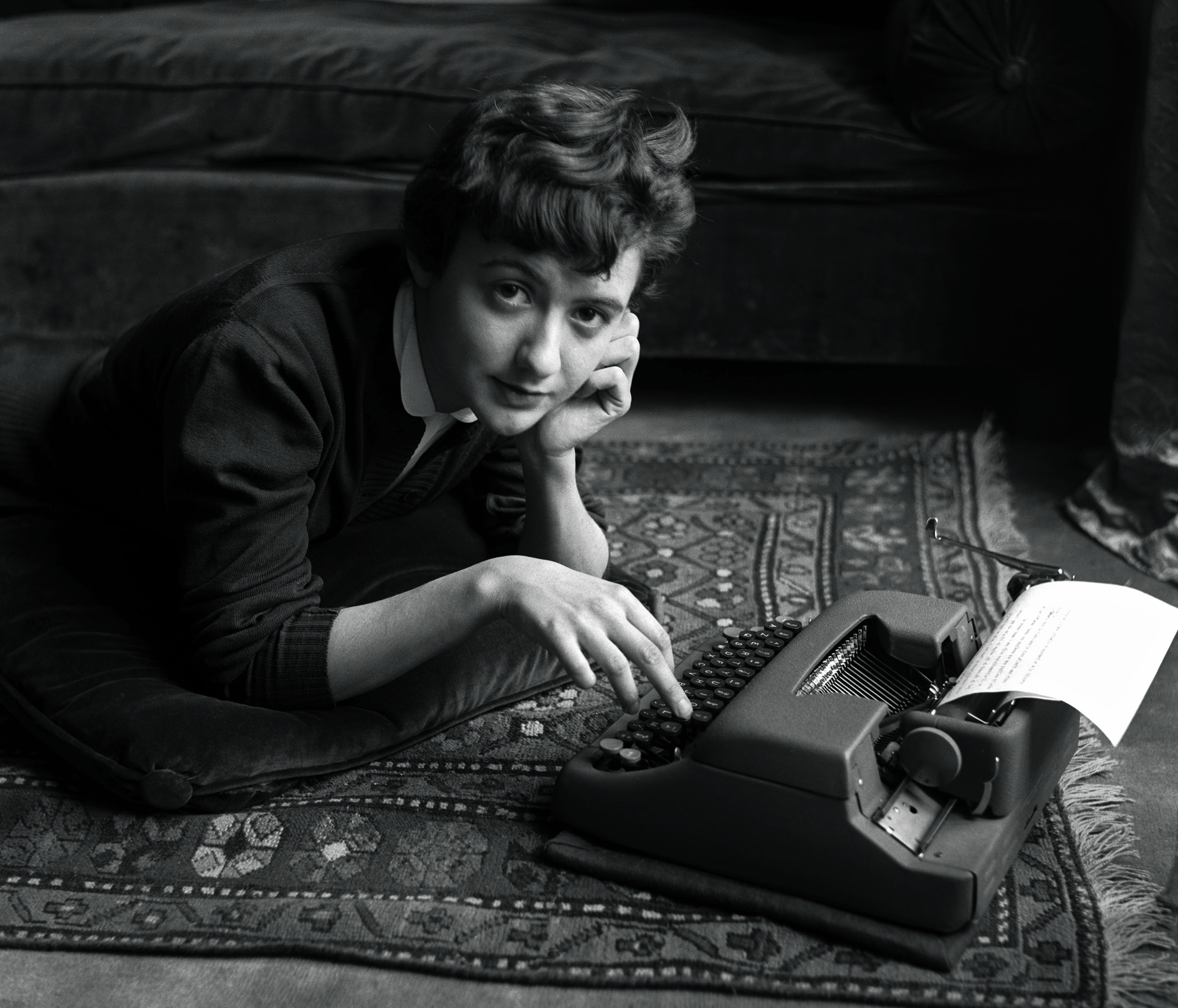 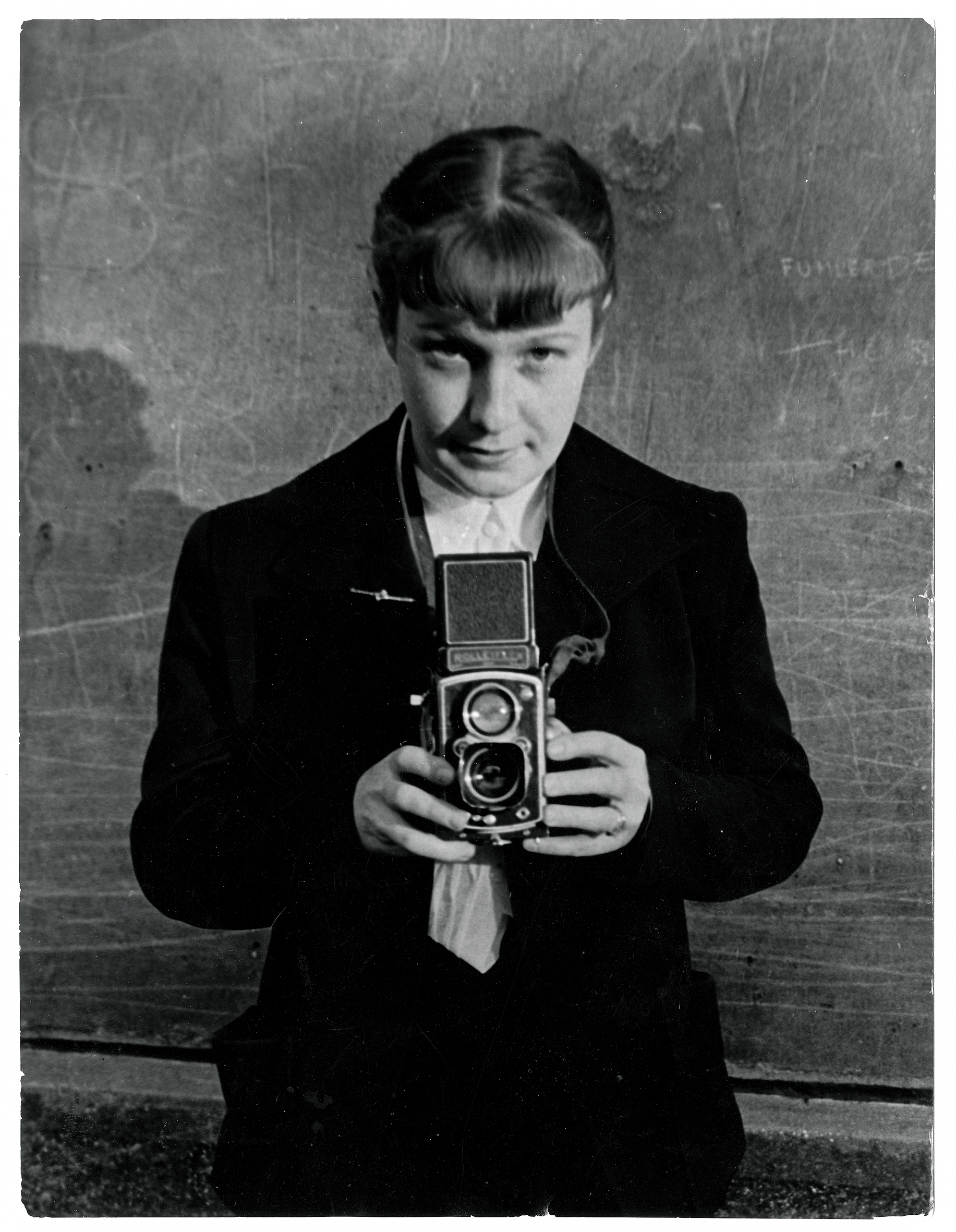 As part of its summer cultural program, the city de Vannes presents a retrospective exhibition of the work by Sabine Weiss from June 18 to September 6 at Le Kiosque. After having already exposed the work of Sabine Weiss with the series Portugal, 1954, on the occasion of the 2014 edition of the Photo festival by sea, the city of Vannes is pleased to present again the work of this great humanist photographer. The exhibition Sabine Weiss, a life as a photographer was specially recreated for Le Kiosque from the exhibition produced by the Jeu de Paume and presented at the Château de Tours in 2016, curated by Virginie Chardin, historian of photography.

This exhibition retraces the artistic journey of Sabine Weiss through 7 emblematic themes of the photographer’s work: Paris, the United States, childhood, Europe, fashion, portraits artists and Solitudes. In addition to the exhibition, a selection of photographs on Brittany in the 1950s by Sabine Weiss will be presented in large formats outside next to Le Kiosque.

Press Kit in French only