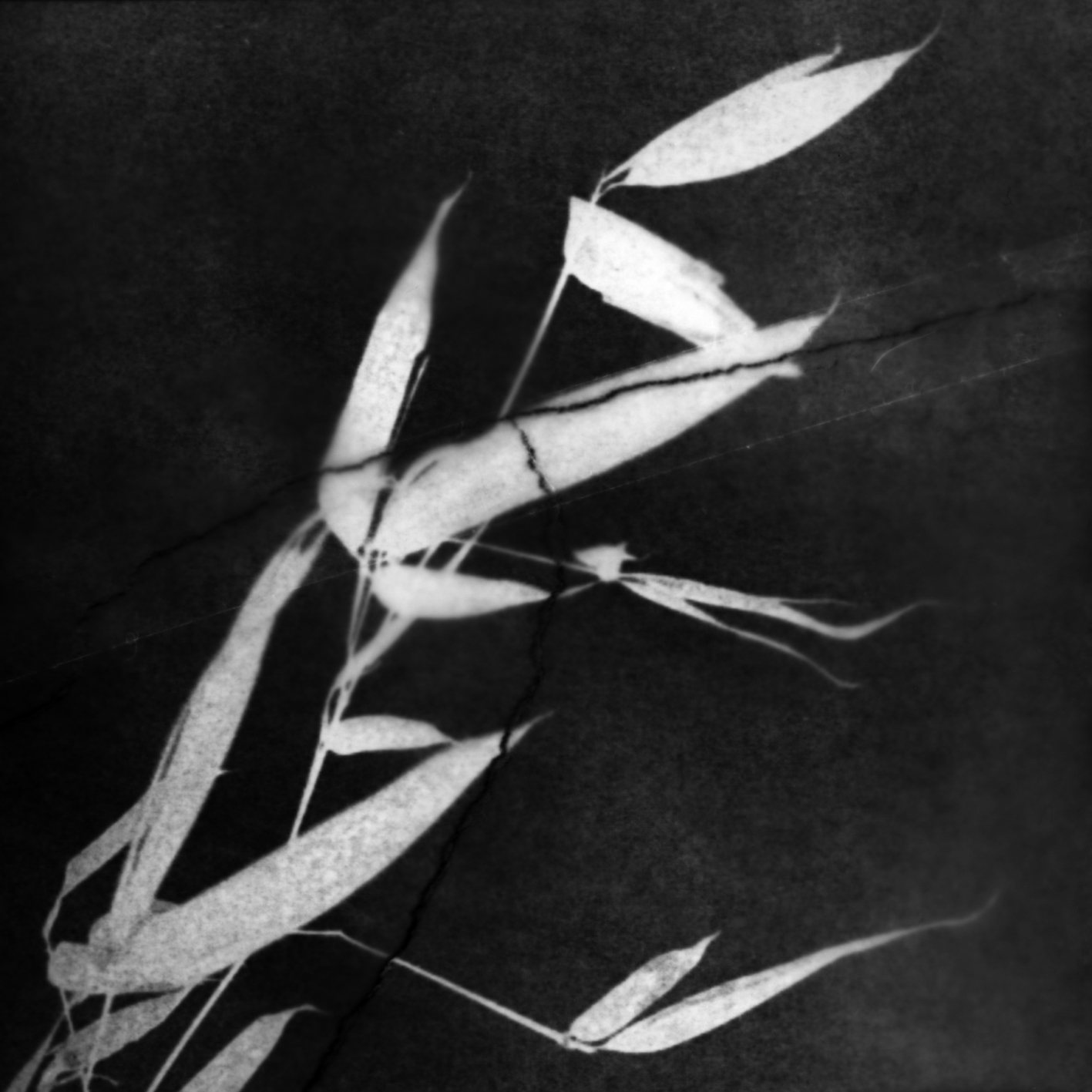 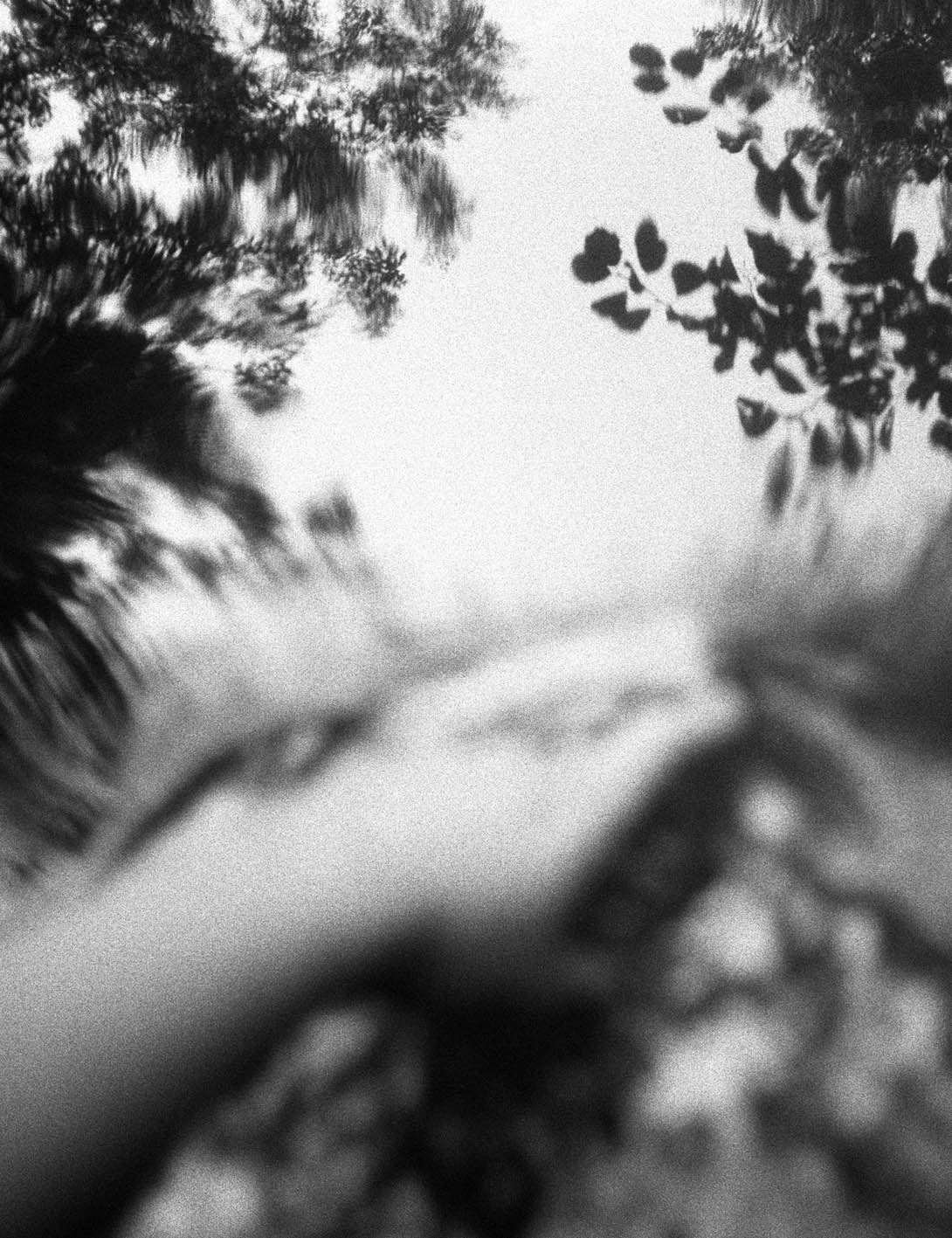 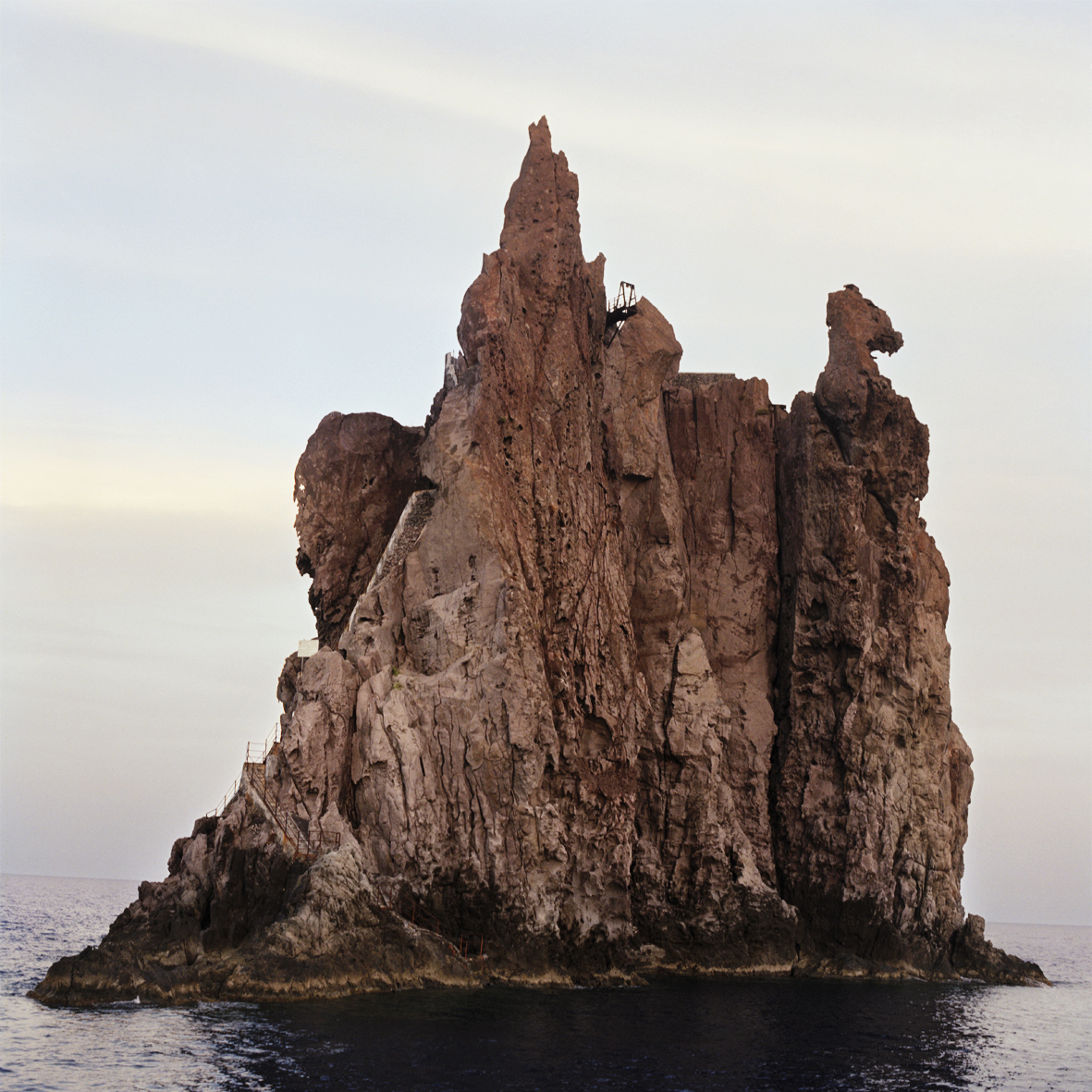 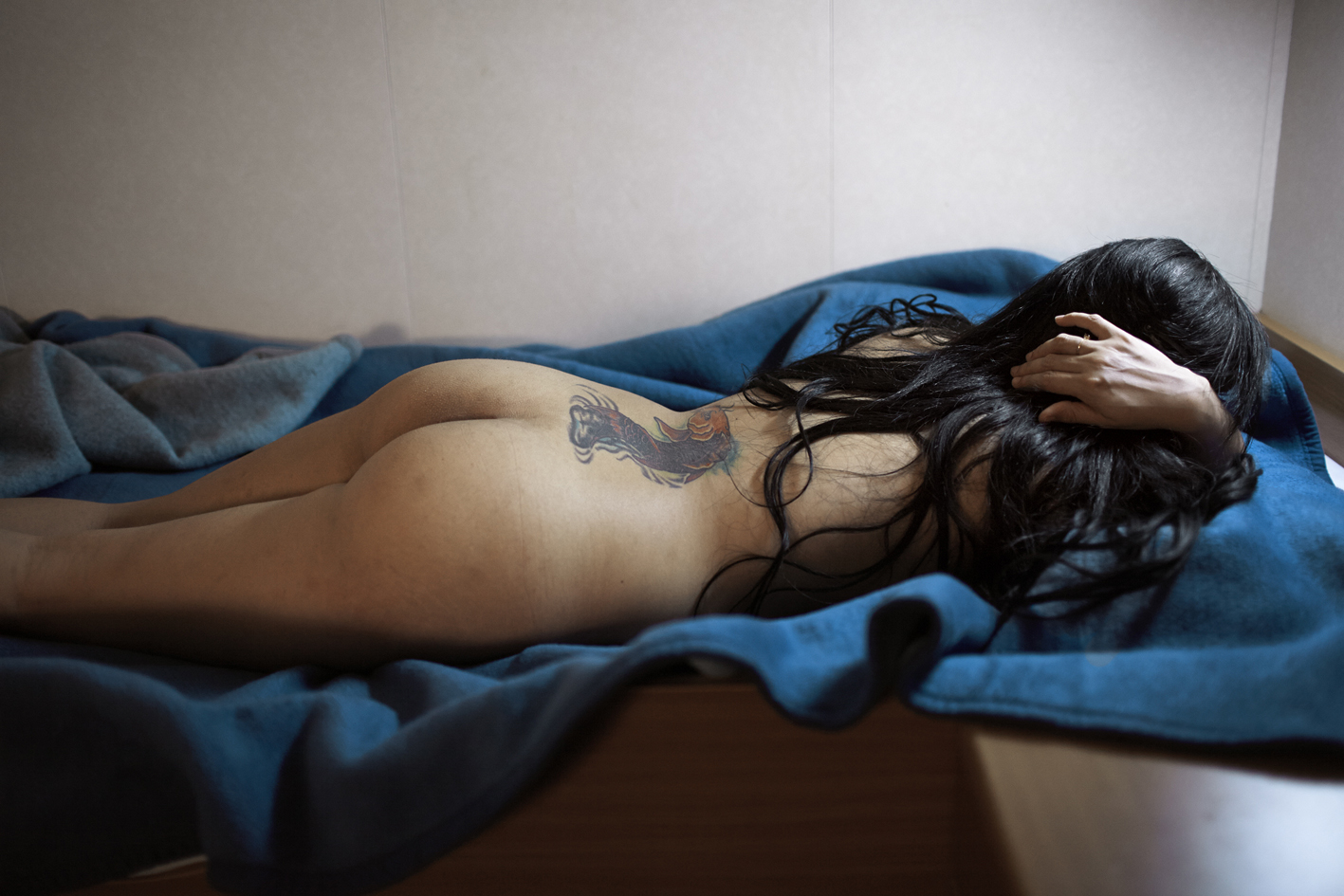 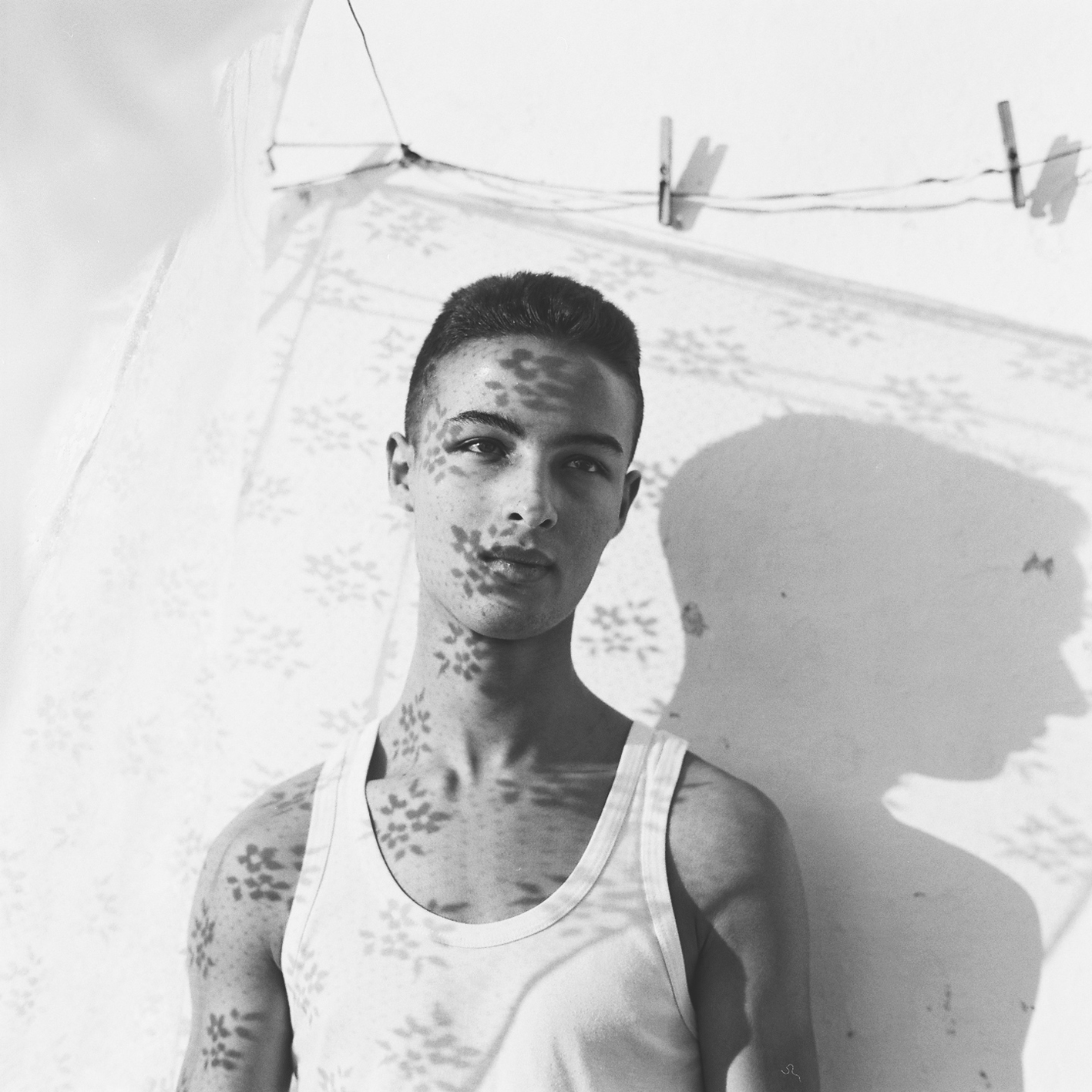 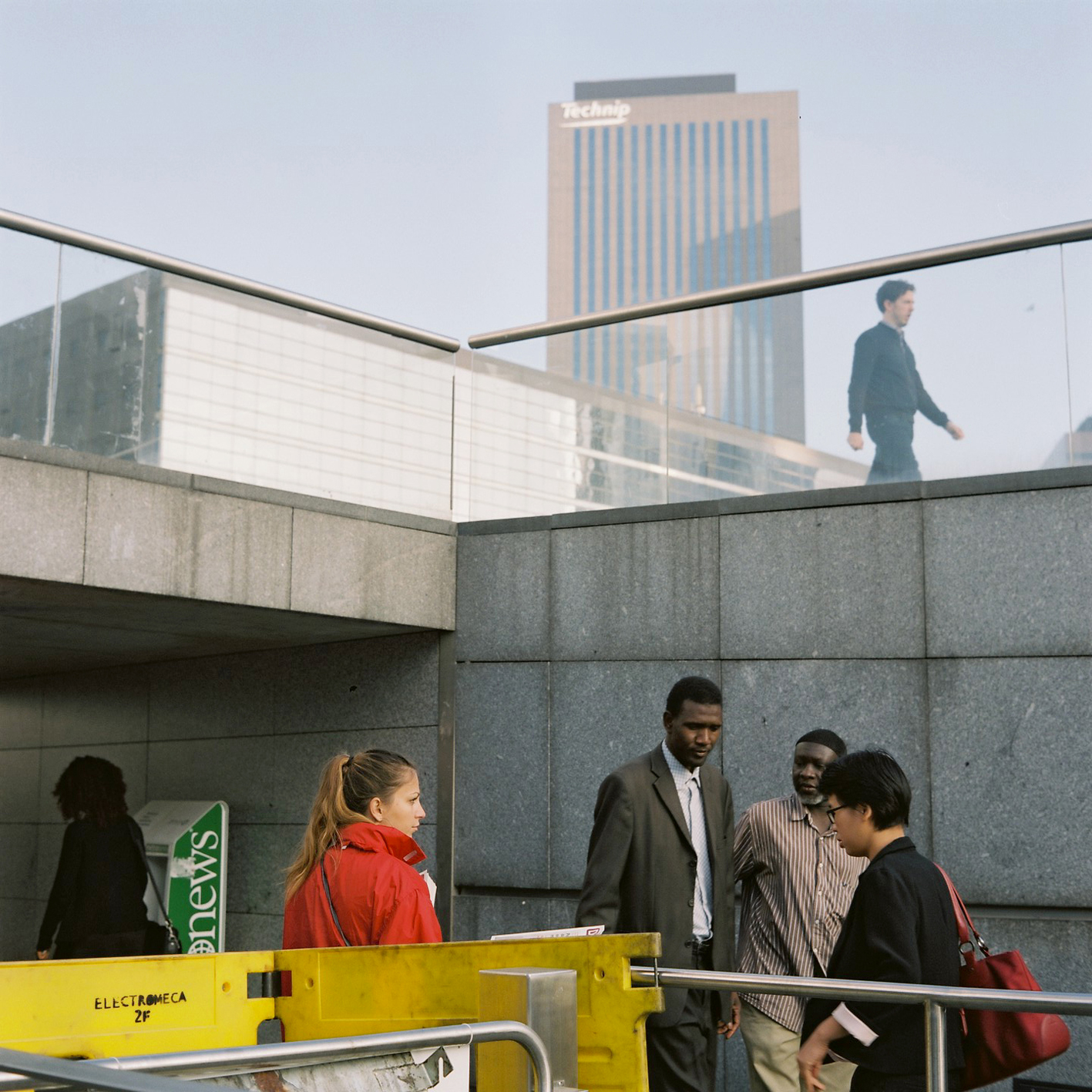 Residence Award for Photography of the Fondation des Treilles 2015

The Residence Award for Photography of the Fondation des Treilles was created in 2011.
The purpose of this prize is to assist in the production of photographic works on the Mediterranean world.
Awarded over a period ranging from two to eight months, the prize consists of a monthly allowance of €2,650, the payment period of which cannot exceed 8 months, and a residency. The latter cannot be less than 1 month, in particular to ensure the realization of the tests on the spot.