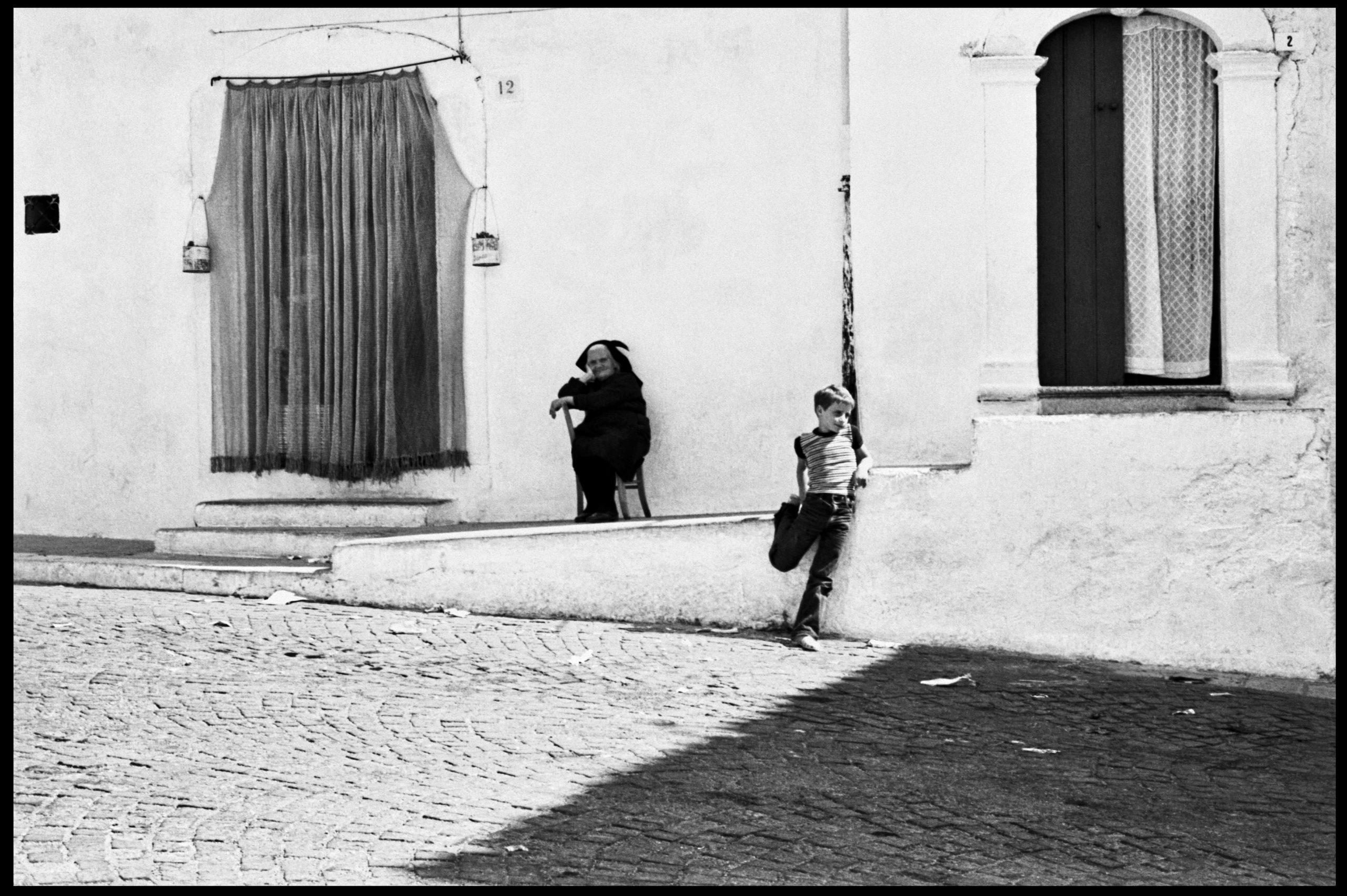 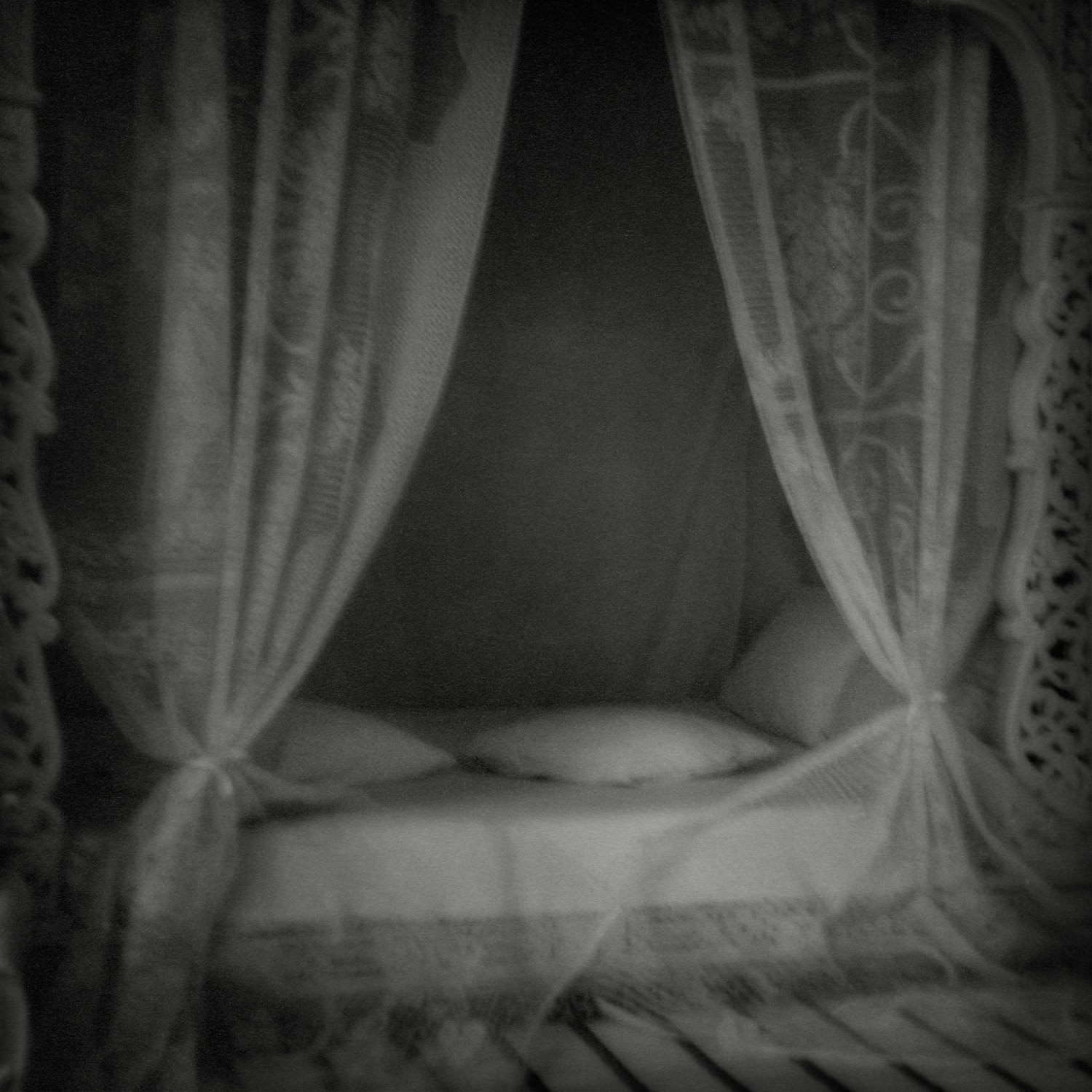 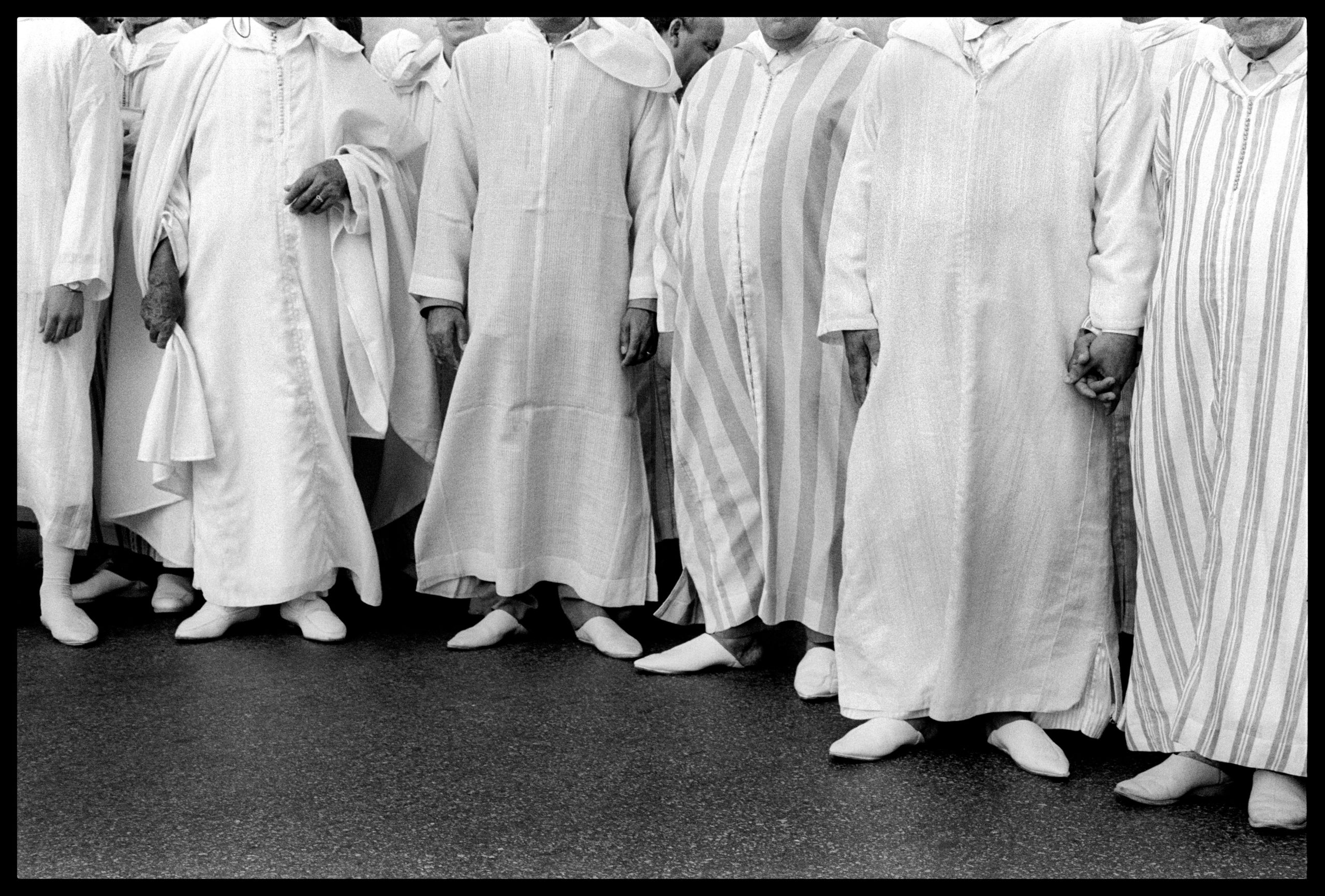 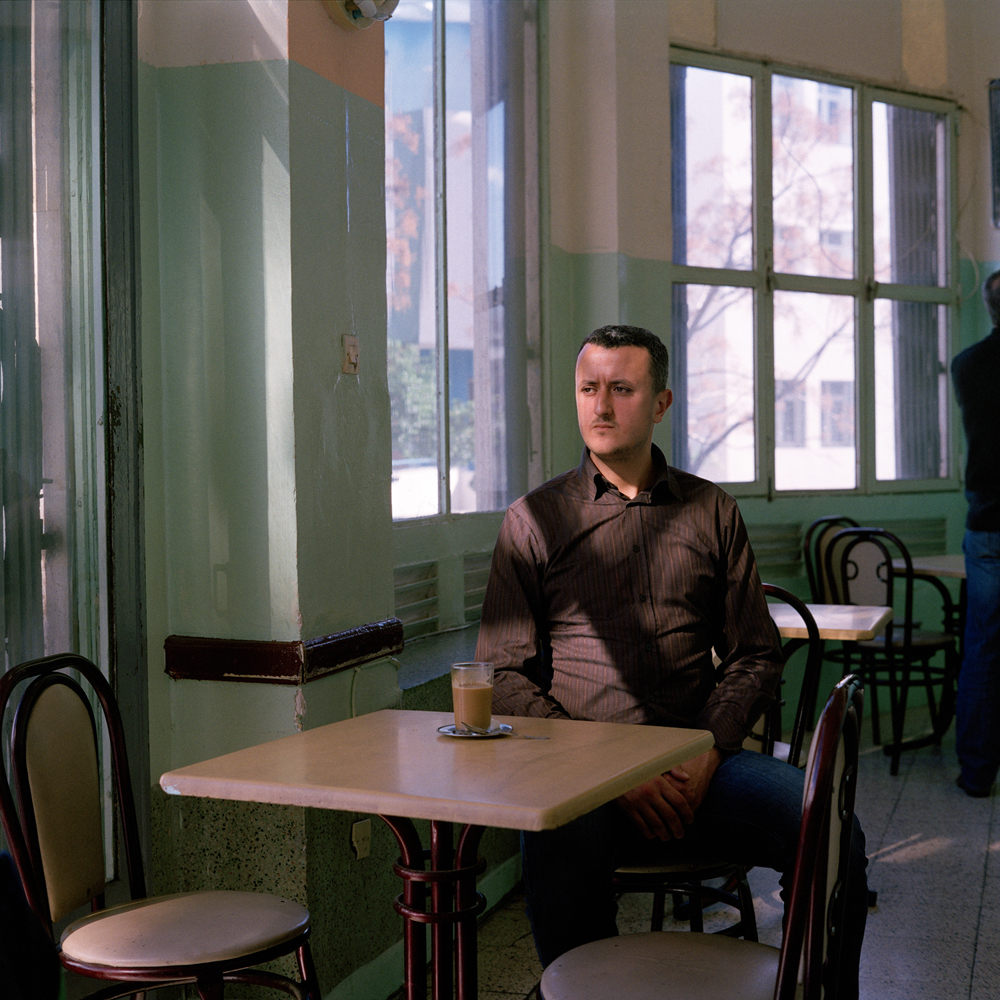 Photomed Var
Faithful to the direction given to the festival by Jean-Luc Monterosso, first artistic director and director of the MEP, Photomed is a festival of discoveries or rediscoveries.
This year, the photographers invite us to travel and through their poetic or documentary stories, encourage the spectators to question the great questions that animate our time, especially our relationship to the other and to what surrounds us.

Photomed Marseille
Looking at and thinking about cities
From the 19th century until today, photography has never ceased to have an affinity with the city. The latter is a classic subject. The reason for this is undoubtedly that the invention of photography is concomitant with the development of urbanization. It has at least witnessed all its phases of development: from the city still mixed with countryside, friendly and picturesque, where people fraternize, as photographed by Robert Doisneau or Willy Ronis, to the contemporary world-city, incredibly contrasted, juxtaposing magnificent and expensive architectural achievements and endless suburbs without charm.