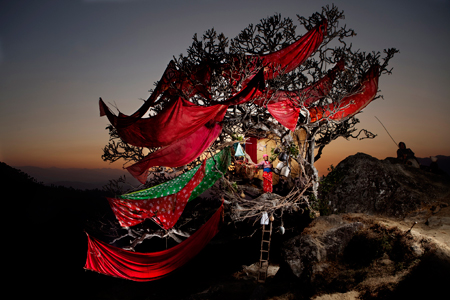 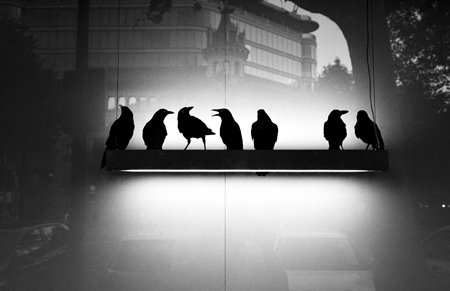 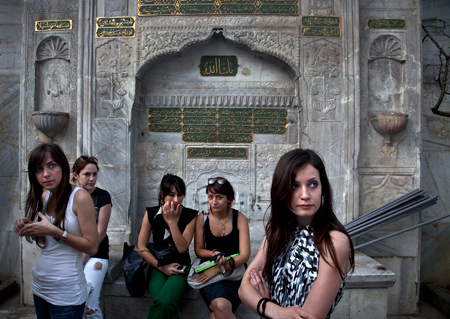 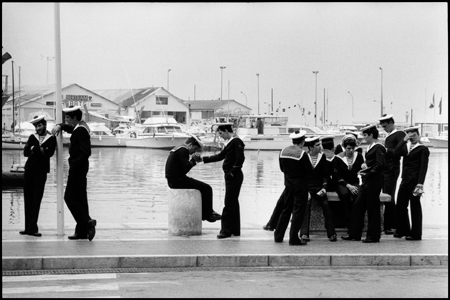 The idea of Photomed was born from a common observation between two image professionals, Philippe Heullant, publisher and Philippe Sérénon, consultant in the Photography industry. There are a large number of photographers from or about the Mediterranean who challenge us and who deserve to be known. Crossing our experiences, we realized that the theme of Mediterranean photography had never been approached in a specific way.
Photography owes a lot to the Mediterranean both in terms of its technical development, from the 19th century, and in terms of its culture through the countless photographers who were born there or who worked there, and whose talent and work are recognized worldwide.
The Mediterranean is surrounded by more than 20 countries on 3 continents, Africa, the cradle of humanity, gigantic Asia, today the economic engine of the world, and “small” Europe. This geographical center has been, since antiquity, the crucible of our civilization.