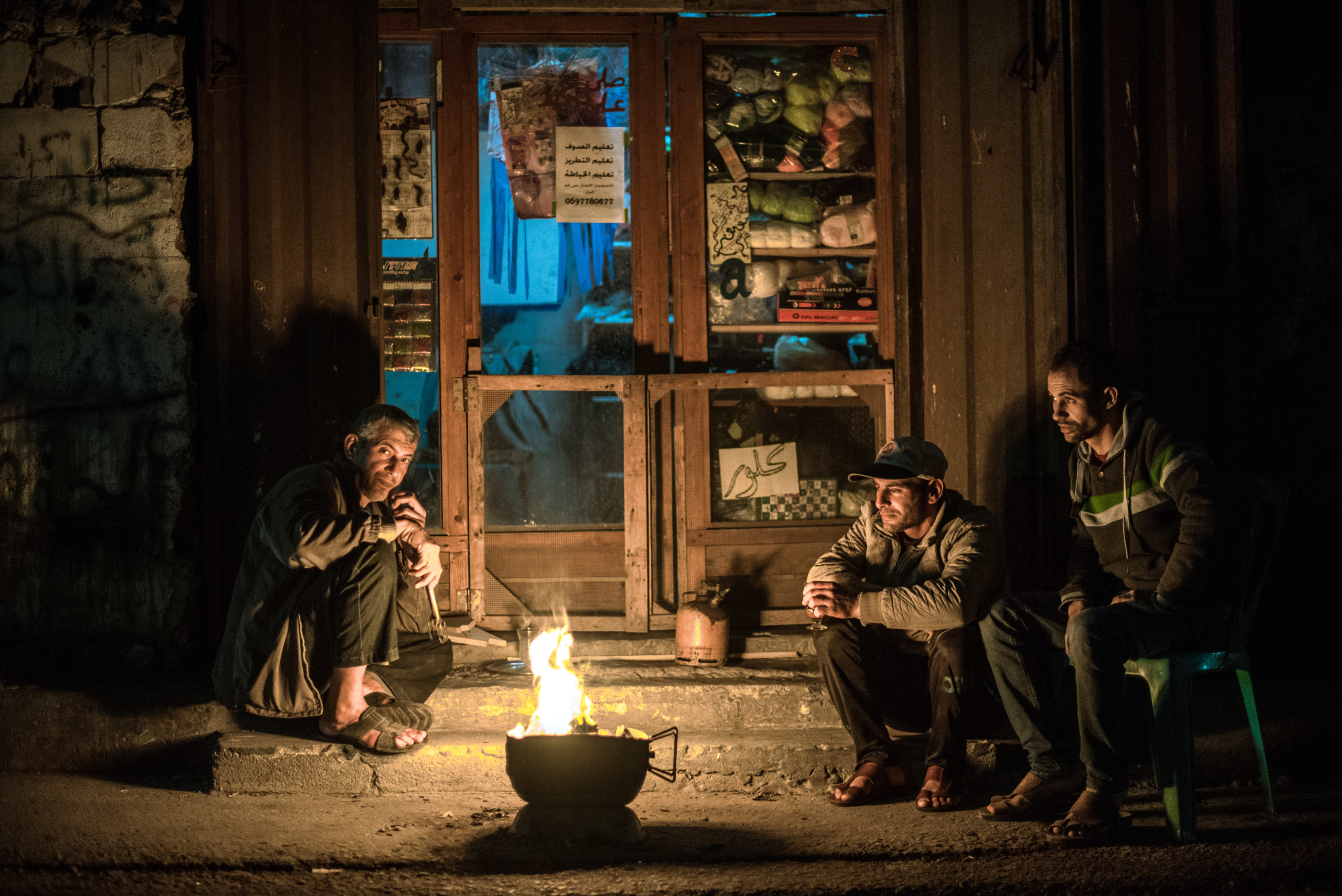 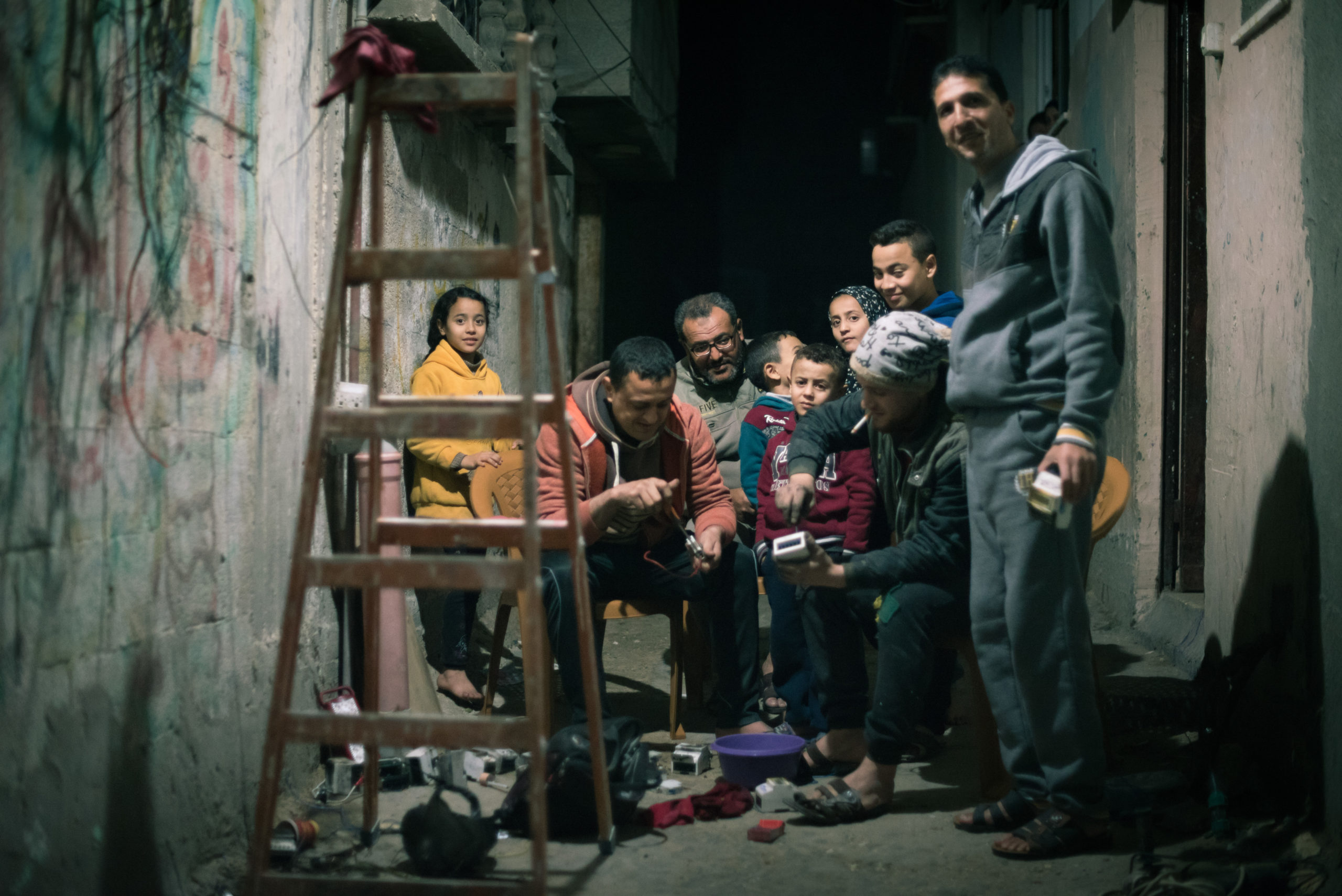 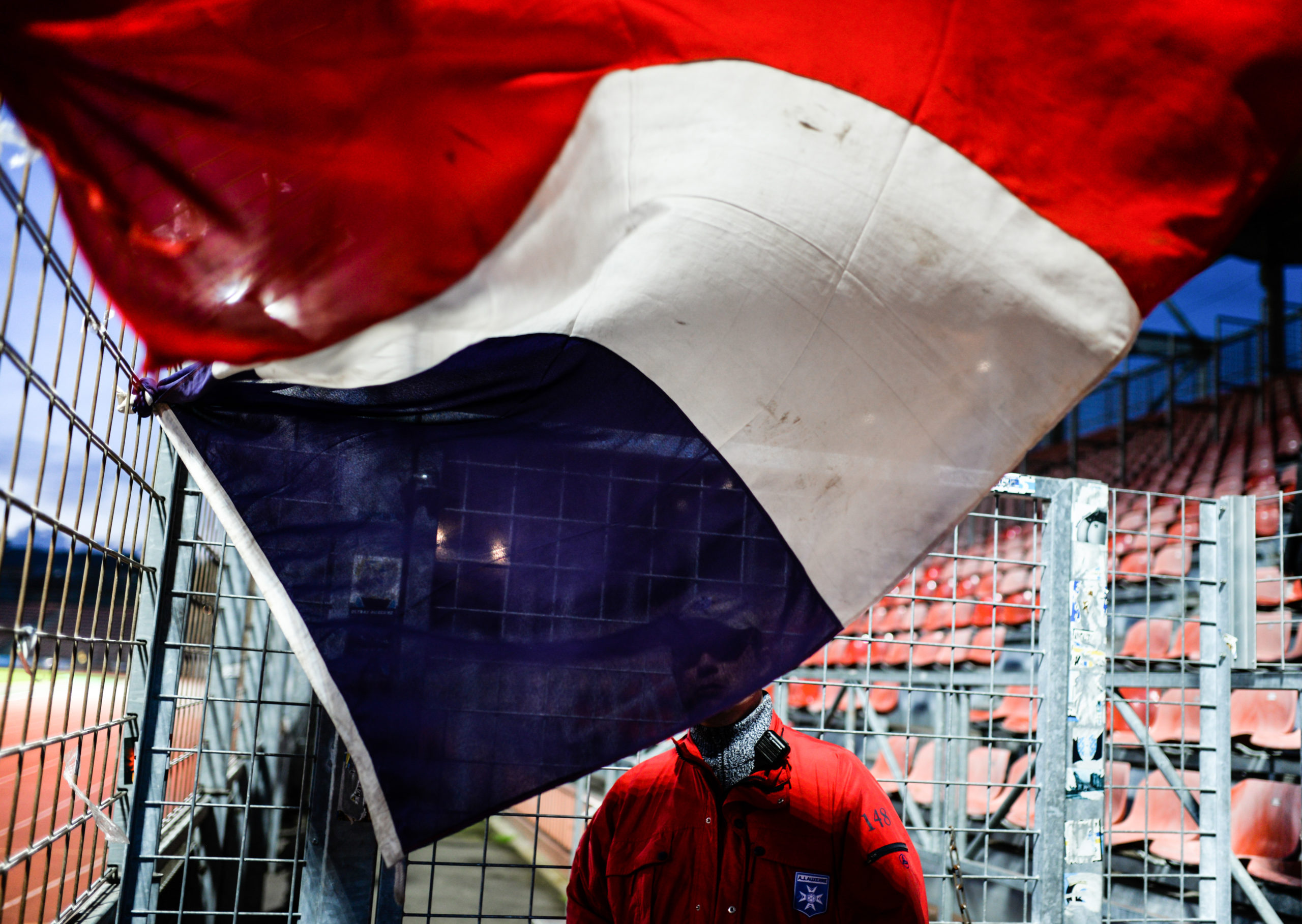 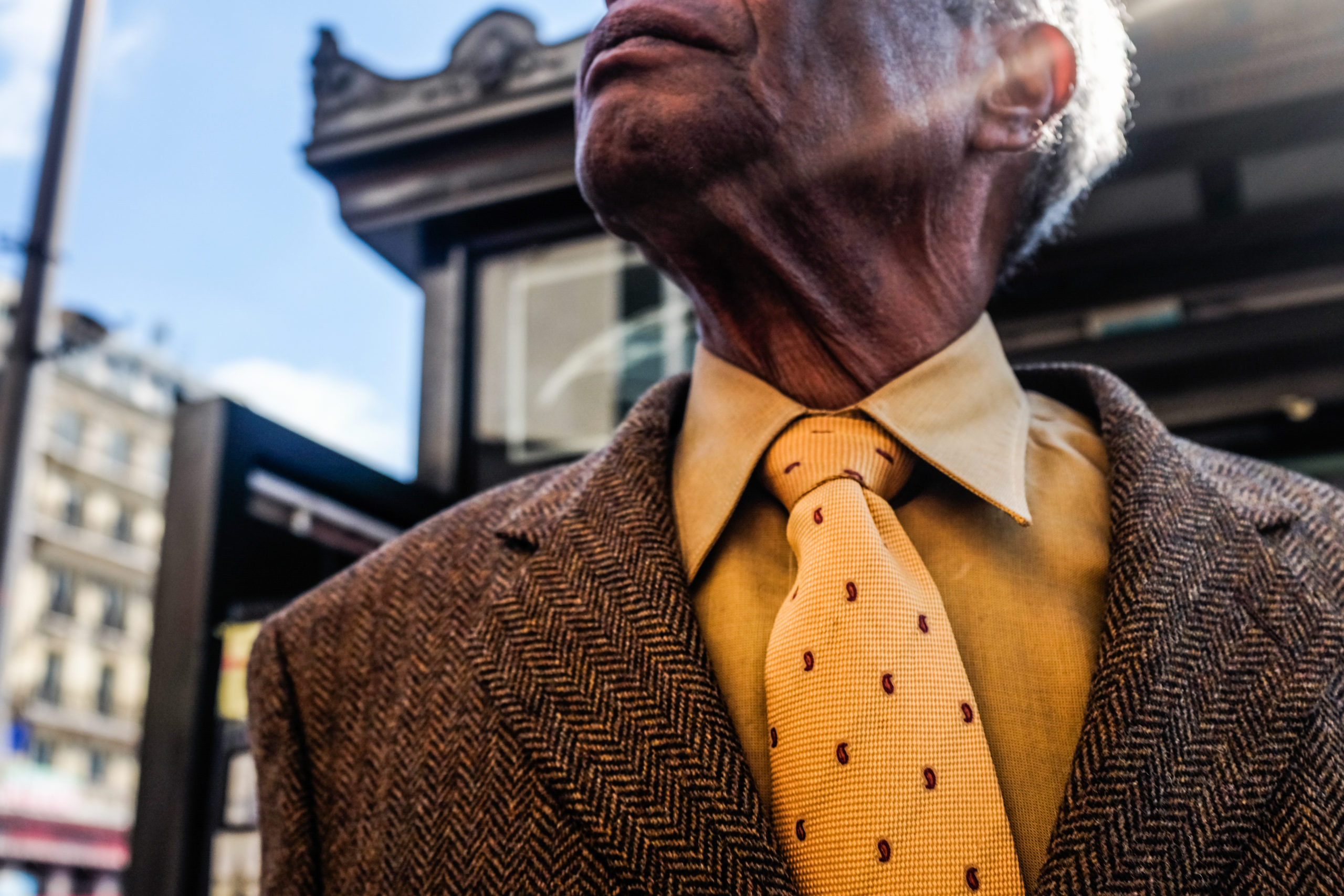 In order to encourage and highlight the profession of photographer, the Salon de la Photo initiated in 2010 “THE ZOOMS”, two prizes that are awarded, one by the public via the website www.lesalondelaphoto.com (25,353 people voted in 2017), the other by the photo press.
Nine editors or editorial directors of the photo press each designated an “emerging” professional photographer (French or based in France), a real favorite for a talent that is still little known or not recognized enough. An exhibition of 10 photos of the 2 winners will be organized at the Salon de la Photo 2018.
They will also have the opportunity to show their work in February 2019 at CP+ in Yokohama, a partner of the Salon de la Photo for several years.
Similarly, the 2 Japanese winners of the 2018 “CP+ Editors’ Award and Public Award Zooms” will also be exhibited at Salon de la Photo in Paris.
And, like last year, French and Japanese photography lovers were able to vote for the winners of each country’s competitions.

Jean Gaumy, president, revealed the names of the winners: