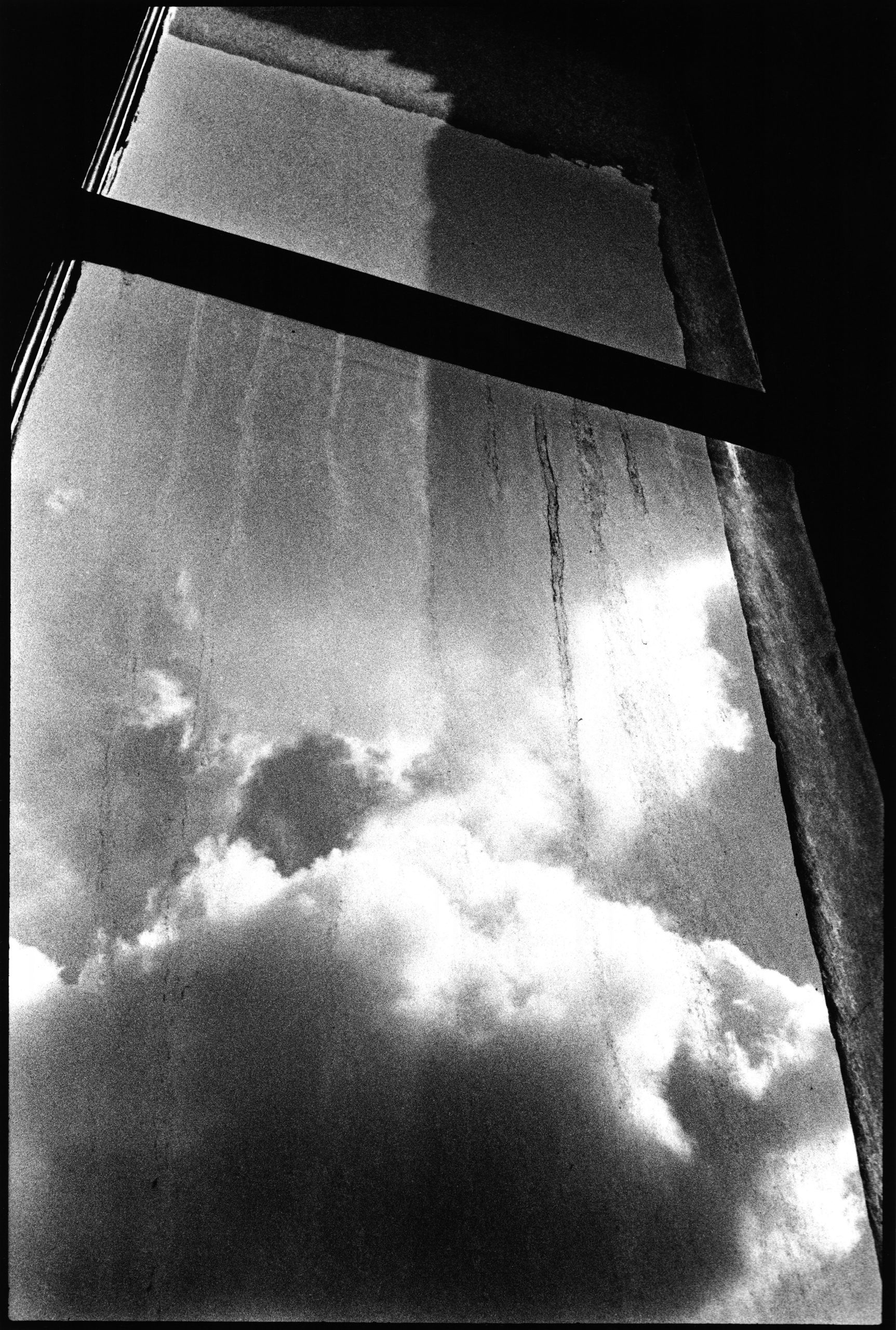 For the September 2014 season, Taka Ishii Gallery Paris is pleased to present the exhibition of Keiichi Tahara, one of Japan’s leading photographers and light designers. In this exhibition, we present his early works, through a sharp selection of the Window (1973-1984) and Shards (1979-1983) series.

Keiichi Tahara was born in Kyoto, Japan in 1951. After making short films in Japan, he joined a theater group that he followed to Paris on a performance tour. As soon as he arrived in Europe at the age of 21, light became the focus of his interest. “The light of Japan, always veiled, has nothing to do with that of France, very brutal. And the nature of the light, I am convinced, has an impact on the landscape, the people and even the language that we speak. He now opted for an artistic approach where he pursued the reconstruction of light and shadow, and lived in France for 36 years.