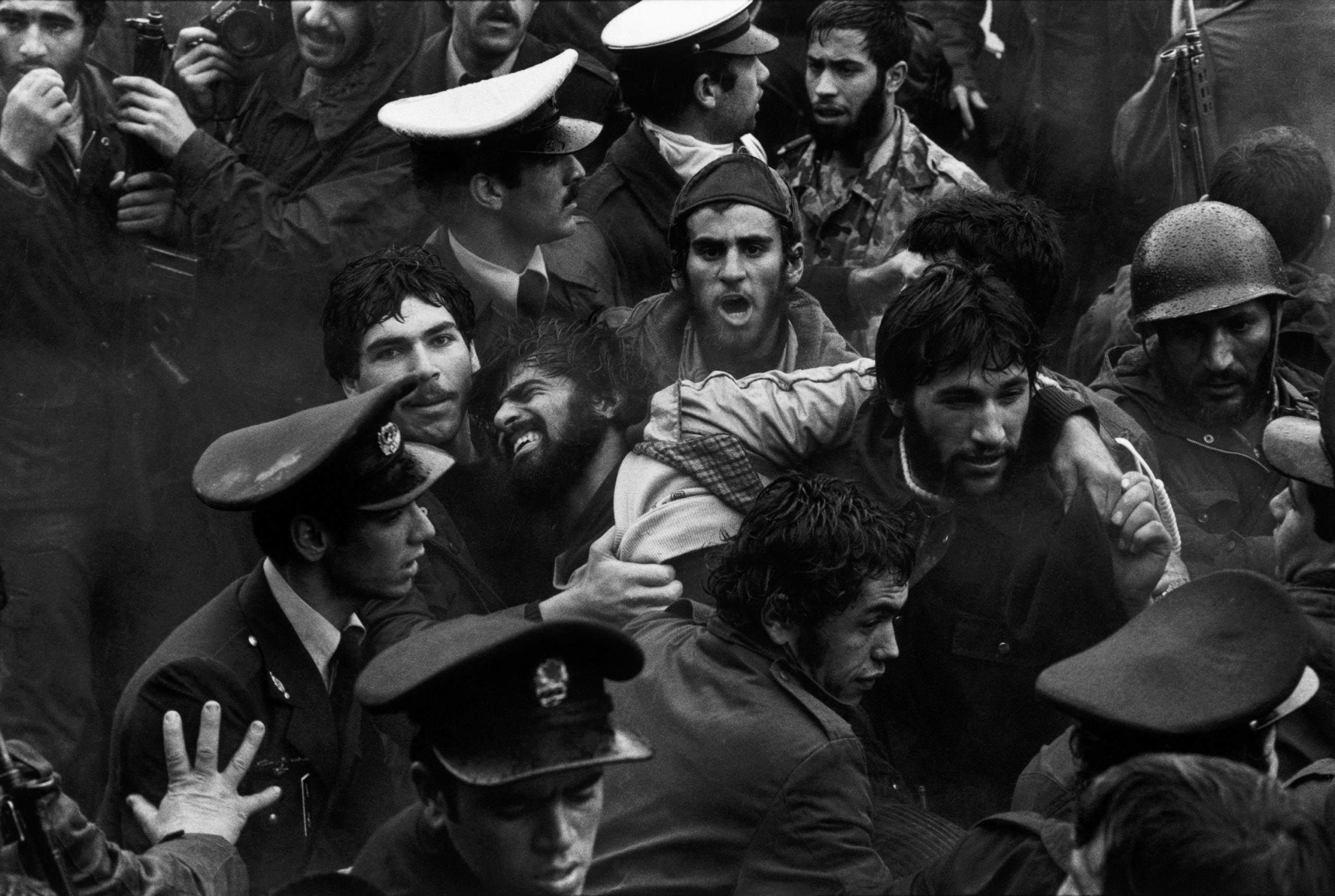 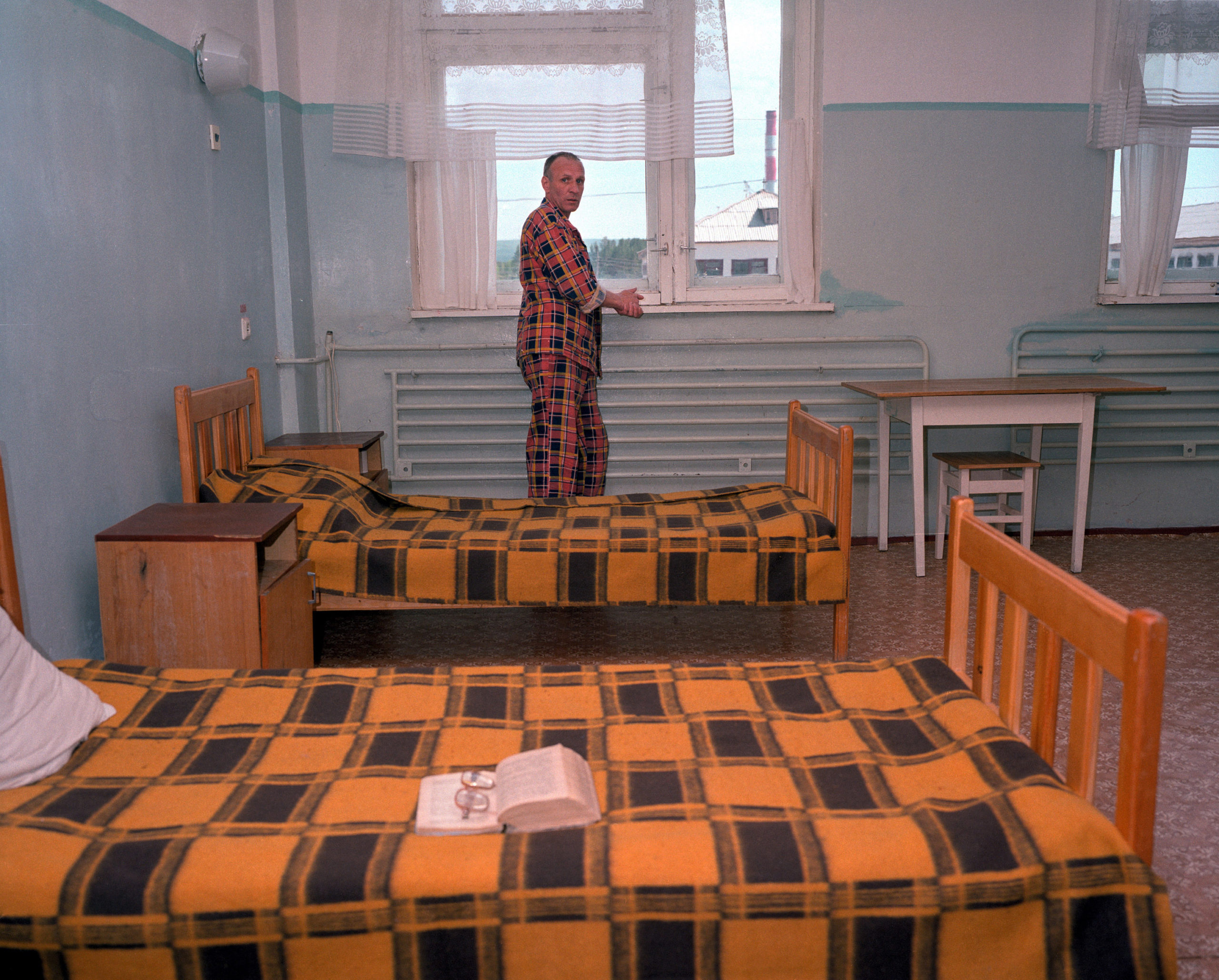 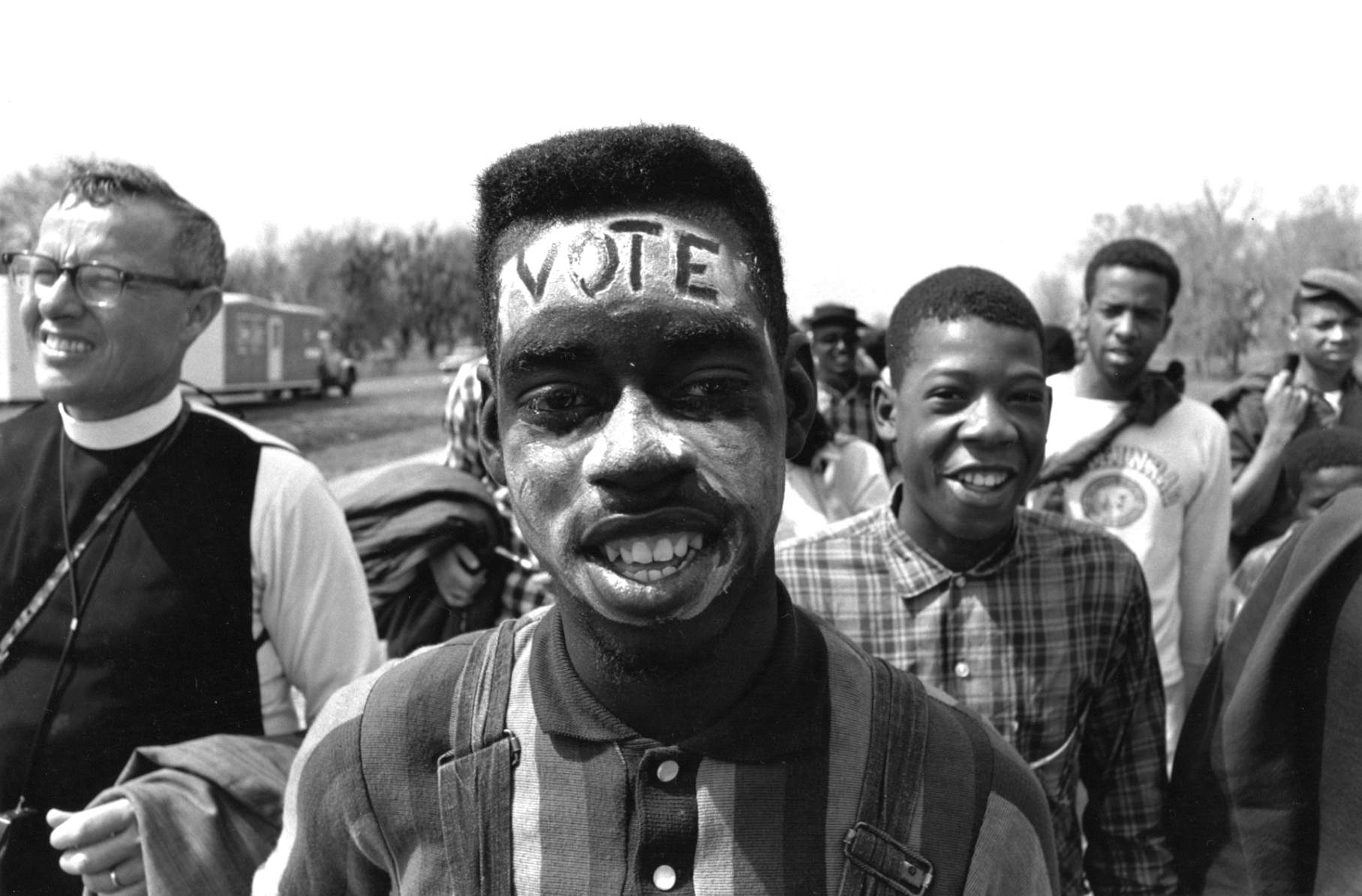 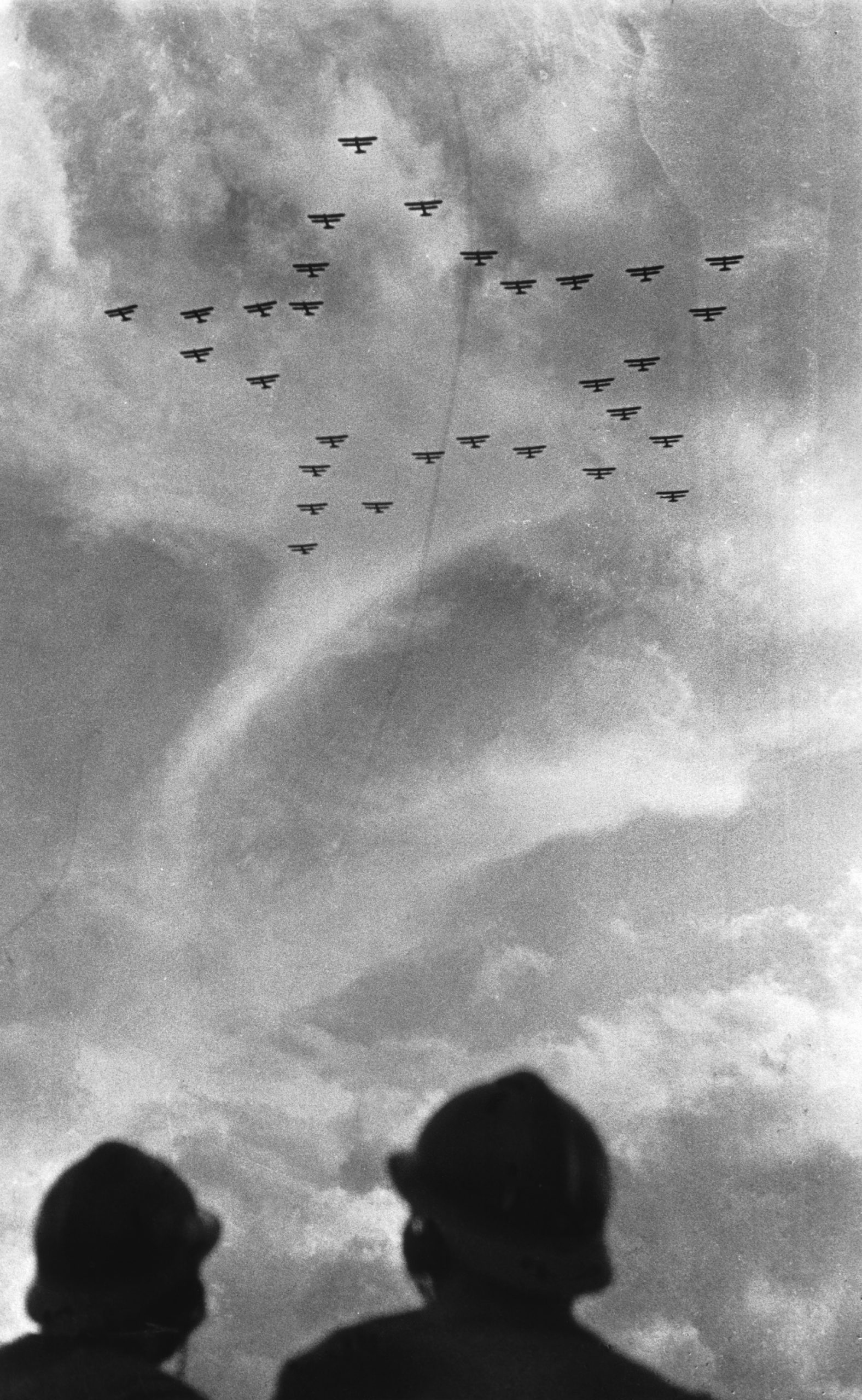 In Perpignan, the people in charge of Visa pour l’image had warned: the 2002 edition would not suffer from the overdose of September 11, 2001. So few images on the walls of the exhibitions and few projections. Just a third of the closing party on Saturday. And again the photos of the plane crash against the New York towers and the Pentagon in Washington are mixed up with the consequences of the terrorist act: the war in Afghanistan. The public came, however, attracted by the event.
This Saturday evening, Jean-François Leroy, director-presenter of Visa, began by recalling that last year’s closing session, on September 8, 2001, was devoted to Afghanistan. “Because we felt that the press was not paying enough attention to this country.” The next day, Commander Massoud, “the Lion of Panjshir”, was killed in an attack by fake journalists. And three days later…